Home Entertainment Travis Scott does it now with Kid Cudi 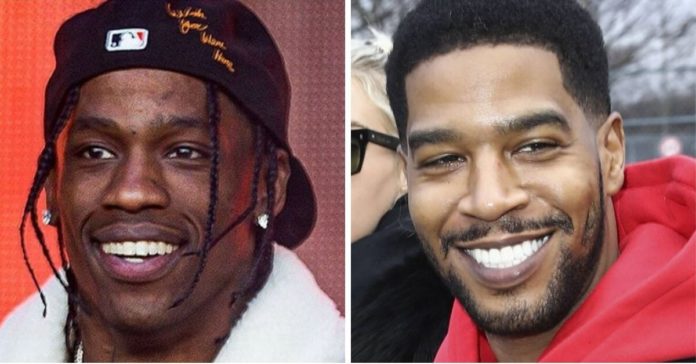 Travis Scott and Kid Cudi have released their new song ‘The Scotts’. The hip-hop stars presented their first collaboration in four years as part of Travis’ ‘Astronomical’ event for the video game ‘Fortnite’.

The title of the song ‘The Scotts’ refers to the fact that both artists bear the name Scott because Cudi’s real name is Scott Mescudi. 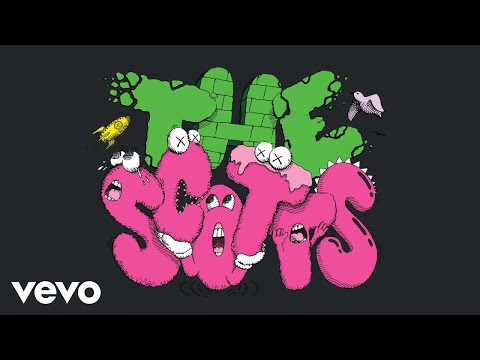 An event for fans

‘Fortnite’ shows the live event until April 25th. On the official Instagram page of the video game it was announced: “Record it in your calendar! Astronomical featuring @travisscott is coming out this week. For your local time zone, check out Fortnite.com/Astronomical. ”

The official website added that ‘Astronomical’ is an “out-of-the-world experience developed by Cactus Jack’s creations.” 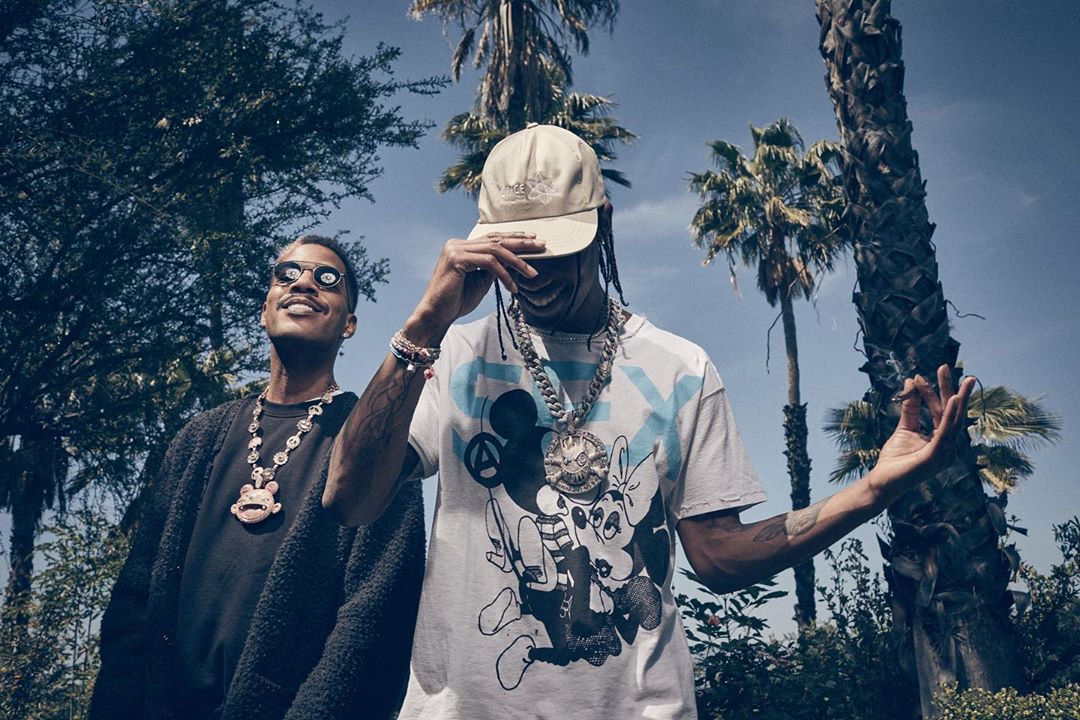 Following the release of his successful 2018 Astroworld LP, Travis released his Cactus Jack Records compilation called ‘JackBoys’, which includes the hit single ‘Highest In The Room’.