Home Breaking Lukashenko told about the hints of the authorities of the Russian Federation... 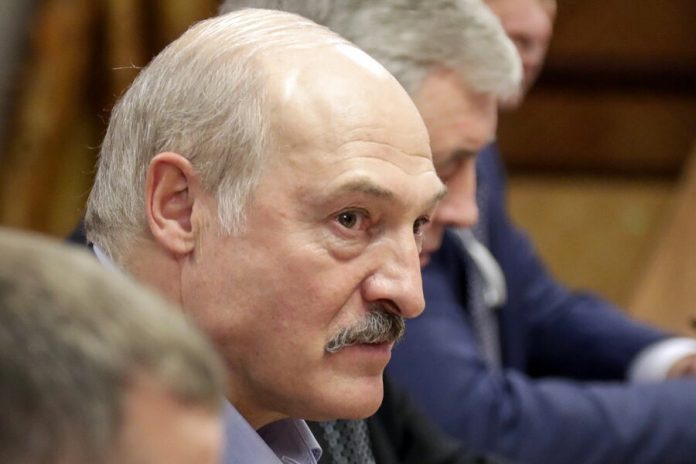 Alexander Lukashenko said that Moscow hints at the accession of Belarus in exchange for a single price of energy, according to the BelTA news Agency.

it is Noted that the Belarusian leader made this statement during a trip to Svetlogorsk, Gomel region. Lukashenko expressed confidence that the peoples of both countries do not want to go this route.

Also, the President of Belarus said that Minsk and Moscow are not discussing the creation of supranational bodies within the framework of the Union state, however work is ongoing on the roadmaps, explains RT.

Earlier it was reported that in 2019 the number of supporters of Union with Russia among the citizens of Belarus declined by 20 percent. The sharp decline of 14.7 per cent occurred in the period from September to December. The number of supporters of the Union of Belarus with Europe, in turn, increased from 24.4% to 32%. 74.6% of Belarusian citizens are sure that the States should be independent from each other, but to have friendly relations and open the border.

In February, the press Secretary of the President of Russia Dmitry Peskov said that Russia has offered Belarus a Union of countries.

in addition, Peskov said to the Russian media criticism of Lukashenka. Press Secretary of the President emphasized that Belarus – a matter of editorial policy, pointing to the freedom of the Russian media space.

February 10, first Deputy Prime Minister of Belarus Dmitry Krutoy said that his country wanted to buy oil from Russia at a price of 83-85 per cent of global oil prices. Earlier he said that the Belarusian oil refining companies will buy Russian oil at world market prices.