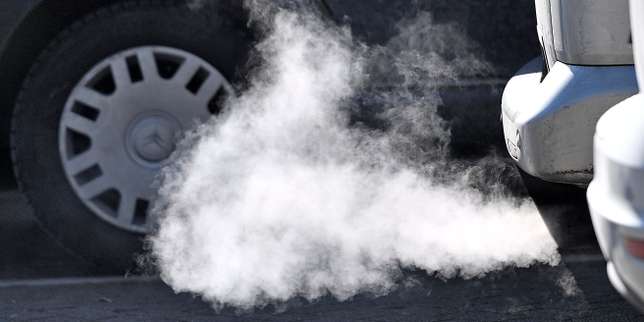 A new step for the protection of the health of employees ? After several months of debate, the Parliament and the european Council reached an agreement on 11 October, to expand the diesel (among other things) the list of substances recognised as carcinogenic and used in the workplace.

According to the european Commission, the cancers do not represent less than 53 % of work-related accidents. This finding has prompted the european Union to strengthen a first time, the 2004 directive on the risks related to exposure to carcinogens or mutagens, in adopting another directive in December 2017. It sets occupational exposure limits for eleven new substances.

The agreement of October 11, adds to the list of eight chemicals, the first of which the exhaust gas of diesel engines. This decision was quite expected : since 2012, the WHO has formally recognized the link between exposure to diesel and the increased risk of lung cancer. The diesel is in the sights of the european Union, which also wants to regulate more severely the CO2 emissions of private vehicles by 2030.

France, country of the ” diesel king “, is particularly concerned by this decision. Diesel exhaust fumes are part of the cancer-causing agents the most commonly used on the workplace, noted the latest edition of the Sumer, led by the ministry of labour. Nearly 800 000 French employees are daily exposed to diesel : bus drivers, hgvs, drivers of vehicles on construction sites… And the risk to their health is real : “for 46 % of them, exposure to diesel exhaust is considered important,” notes the Sumer.

” cancer and bronchitis, which would be related to the exhaust gas of diesel engines are not mentioned in…

William Miles - October 21, 2020 0
First of all, we have to warn you, this might get controversial. A lot of people are in disagreement what the greatest casino game...