Home Entertainment Mel C's daughter constantly on the cell phone: "She is only on... 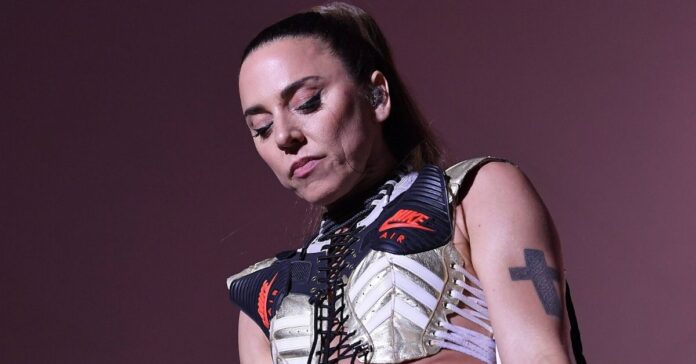 Mel C's 11-year-old daughter doesn't seem to be able to get much out of her mother's music. The Spice Girls singer has revealed that Scarlet prefers to look at her TikTok account instead of watching the 46-year-old's appearances.

Mel, who was DJing during her lockdown from her home, told The Sun newspaper: “We were able to do a few gigs, but to be honest she doesn't understand . She's upstairs in her room and on TikTok – she doesn't care about that. ”

Reunion of the Spice Girls

The release of Mel's upcoming album was postponed due to the corona pandemic, as she did not feel it appropriate to release her new record amid a health crisis.

Melanie hopes that she will soon be able to reunite with her Spice Girls colleagues Geri Horner (Ginger), Emma Bunton (Baby) and Mel B (Scary) – without Victoria Beckham (Posh) – after the band as part of their reunion Tour had already occurred last year. (Bang)