Home Entertainment Members of scientific institutions complained to the Council on the need to... 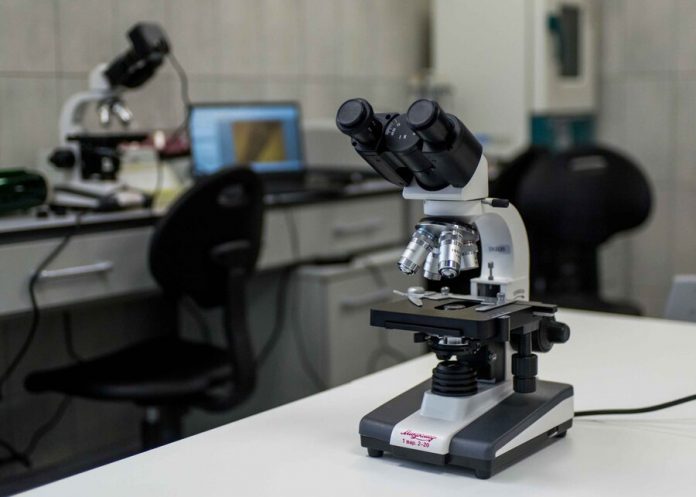 Image: portal of the mayor and government of Moscow/Alexander Ivanko.

Member of the Federation Council of the Russian Federation Sergei Kalashnikov told the Moscow 24 that the staff of the scientific departments of medical institutions complain about the need to go to work.

He noted that in their respect, implemented a formal approach. Health workers do not fall under the category of people who should be in the mode of self-isolation during the off weeks. At the same time, Kalashnikov recalled, that they have research divisions where people do not work directly with patients.

“In large hospitals have large research divisions, that is, people who sometimes don’t even have a medical education and who are not engaged in medical practice, however, they are forced to go to work and put themselves at risk, especially since it is a purely formal attitude to the decree,” – said Kalashnikov.

He reminded that the essence of the order was that more people did not go to work and expose themselves to the risk of infection. However, employees of scientific subdivisions needlessly expose themselves to danger because they do not need to be directly at the place of work for the performance of duties.

Kalashnikov stressed that among them are the elderly. In addition, most of the staff of the research departments use public transport.

“I suggest to the Minister of health explained to the heads of hospitals, large medical institutions have different people, different categories of workers and those who can work at home in isolation, and scientists not involved in specific studies of coronavirus, which is what you can do,” – said Kalashnikov.

he added that He had sent a government telegram to the Minister of health of the Russian Federation Mikhail Murashko.

Russian President Vladimir Putin has introduced a “long” weekend from 28 March to 5 April. On 27 March the mayor of Moscow, Sergei Sobyanin urged withstolichnyh residents to stay home during the working week. In addition, in Moscow for the period of non-working weeks, stopped working catering establishments, major Metropolitan parks and retail facilities.

However, the first days of the long weekend showed that about 20% of Muscovites do not comply with the prescribed regime of self-isolation. So the mayor of the capital since March 30, have introduced new restrictive measures, which was transferred to the quarantine of all Moscow residents regardless of age.

Military of India during missile test destroyed a space satellite, which was in low earth orbit, declared in address to the nation Prime Minister Narendra modi.1 of 14

currently, only Russia recorded 1836 cases of infection with coronavirus. For the last days in territory of 35 regions of the Russian Federation found 302 people who have been infected.

Russia, from 30 March to temporarily close the border crossings propositionally mode. As the Muscovites follow the self-isolation content:the Coronavirus COVID-19