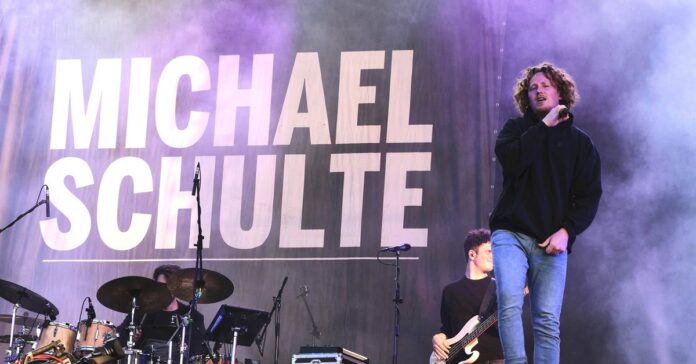 The cultural sector is neglected by politics in the crisis, criticizes the 30-year-old, who lives near Buxtehude with his wife and one and a half year old son. 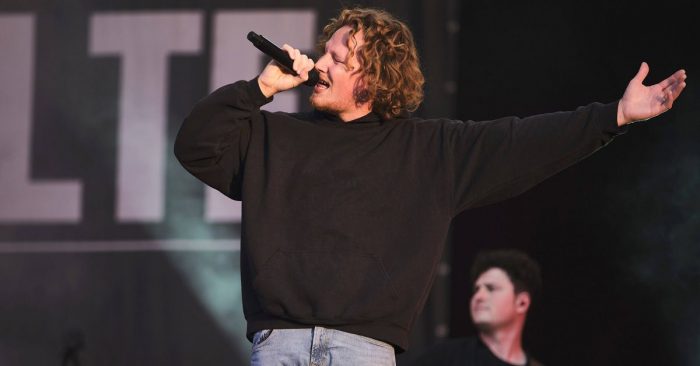 How did it feel to be slowed down by Corona just before your tour started?
It was a very difficult time. We put a lot of effort, sweat and strength into the creation of the show and were ready to go. It was quite tragic to postpone to September. At first, we thought we still have the summer festivals. It is difficult to swallow that all normal concerts may be canceled this year, so you are grateful for alternatives.

Can the spark jump at a car concert?
In any case. Before my first drive-in concert, I also asked myself: Is that weird? Will it be fun? On the way I listened to rehearsal recordings for the tour and could have cried because it is just so sad that we cannot now play all of these concerts as planned. But it was so nice to be on stage and I even got a little goose bumps because I enjoyed being able to perform live on stage again. People sit very comfortably in their cars, have a great sound on the FM radio and a great light backdrop. I also walk through the rows and see through the rolled-down windows how they applaud or cheer. 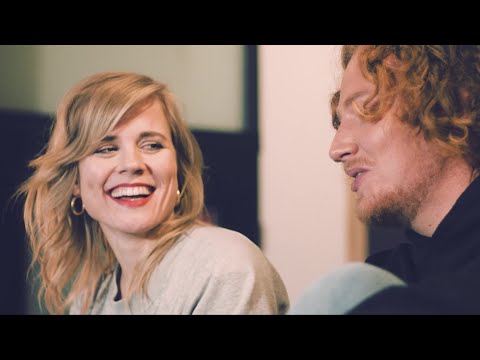 Many families experience the Corona period as a major burden. How is it with you
I can imagine that it is tiring to school and look after babies while doing home office. We really enjoyed the intensive time together and didn’t get on our nerves either.

Did you discover new tasks at home? Are you now cleaning out the dishwasher?
I do that anyway. I’m Mister dishwasher. I love cleaning up the kitchen. I can cook too, but my wife does that more often. I did a lot in the garden: I built a wall, I planted a vegetable patch, I cut hedges.

That sounds like a new hobby!
I have definitely become a small hobby gardener. I used to wonder what my parents find about gardening. I was reluctant to help weeding. Today I understand my parents very well: you clear your head, you are in the fresh air and you are proud when the garden grows so slowly. We have created a little paradise. But at some point you want to get out, play some action and above all concerts.

The cultural sector is one of the hardest hit by the corona crisis. How does that look in your environment?
A lot of people in the music industry are dependent on help – whether Hartz IV or emergency aid, some of which are paid and some of which are not. In total, almost a million people in this industry have their jobs, and I feel that this will be forgotten a bit. Not enough comes from the federal government, from the state. You can’t talk it down according to the motto: “The musicians, the art, it’s not that important!” Politicians should open their eyes and act as quickly as possible, because otherwise it looks fidgety. Then everyone will be broke next year and artists will no longer have the opportunity to perform.

In the casting show “The Voice of Germany” Michael Schulte reached third place in 2012 and released his most successful album “Wide Awake” in the same year. The 30-year-old landed a hit in 2018 with his ESC song “You Let Me Walk Alone”, his current single is called “Keep Me Up”. The singer, who grew up in Schleswig-Holstein, lives in the countryside near Buxtehude with his wife Katharina and son Luis. (dpa / KT)