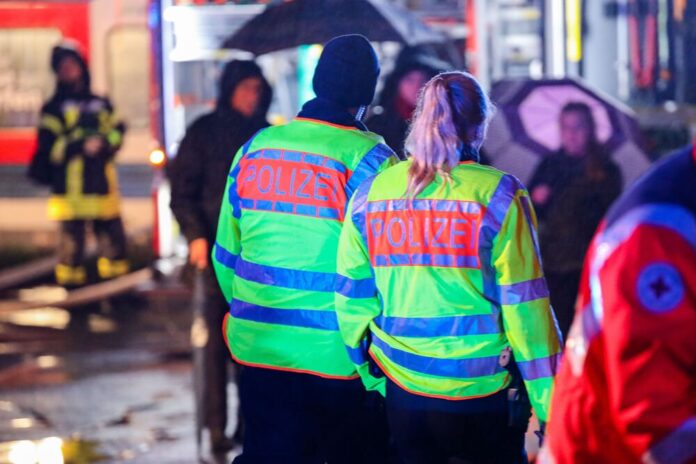 A missing man resumed a police check Thursday night and pulled a pistol. Suddenly a shot was fired.

The 66-year-old pulled a gun in Bad Frankenau, Lower Franconia, from which a shot was later released and threatened the officials.

Fortunately, nobody was injured, as a police spokesman said. The shot was preceded by a threat situation in which the man pointed the gun at a policeman's stomach.

The officials were able to react quickly and overwhelm the man. During the disarmament, there was then a dangerous shot. Now the police are investigating Lower Franconia because of an attempted homicide.

The man was searched with a missing person report and had noticed an official who had taken his driver's license two weeks earlier, the police spokesman said.