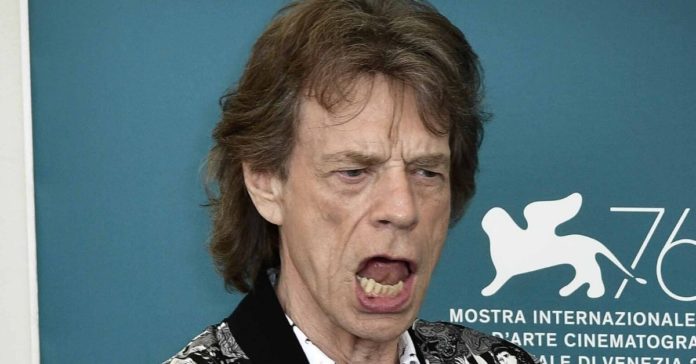 The last record with new music was released in 2005 and was called ‘A Bigger Bang’. Now the band, consisting of Mick Jagger, Keith Richards, Ron Wood and Charlie Watts, has finally made it back to the studio and produced something completely new for their fans: the song ‘Living in a Ghost Town’.

In conversation with ‘Beats 1 Radio’, frontman Mick Jagger now explained what the new song was about: “It was about a place that was full of life and then there was this lifelessness. When I looked at what I wrote in the original, it was full of plagues and such … It was so close to the times we are currently going through. Keith Richard and I, we both had the idea that we should publish it. But I said, ‘I have to rewrite it first.’ Some of it was too dark. That’s why I rewritten it a bit. To be honest, I didn’t have to rewrite much. ”

Song was completed during Corona

On Instagram, Facebook and Twitter, the musicians announced on the official Rolling Stones accounts: “The Rolling Stones have just released the new track ‘Living In A Ghost Town’, which was recorded in Los Angeles and London last year and is now in isolation was completed. Check out the video on the Stones official YouTube channel. ”

In the clip, which is almost four minutes long, the viewer sees the deserted streets of London as though through a porthole and marches along the camera along Piccadilly Circus or China Town or uses the completely deserted underground lines. (Bang)