Home Breaking Mishustin appointed Deputy heads of the Ministry of Finance and the Ministry... 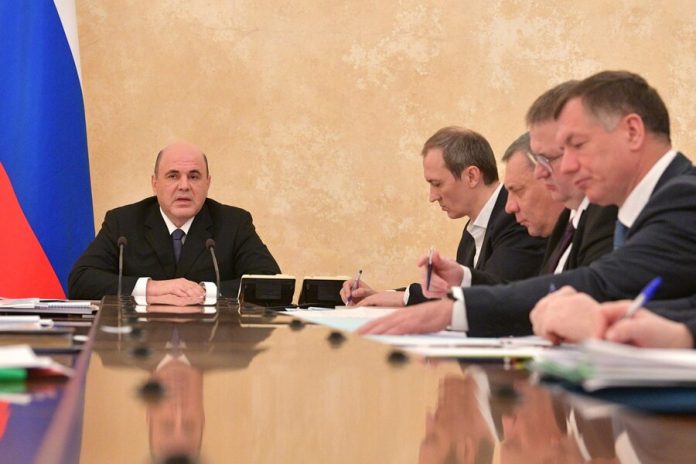 the Prime Minister of Russia Mikhail Mishustin signed the order about appointment as the Deputy Minister of Finance Pavel Kadochnikov, and Deputy head of the Ministry of communications – Ludmila Bokova. Appropriate instructions posted on the website of the Russian government.

Bokova was the first Deputy Chairman of the Federation Council Committee on constitutional legislation and state construction. Kadochnikov was Chairman of the Public Council under the Ministry of Finance, and in 2016-2018 served as President of the Center for strategic developments.

in addition, Mishustin appointed Veronika Skvortsova head of the Federal medico-biological Agency. The new Minister of health Michael Murashko heading before a healthcare.

the Cabinet mishustina. Approved new members pravitelstvoto left the post of Vice-premiers of the Russian Federation