Home Breaking Mishustin reported on the establishment of a system for tracking the implementation... 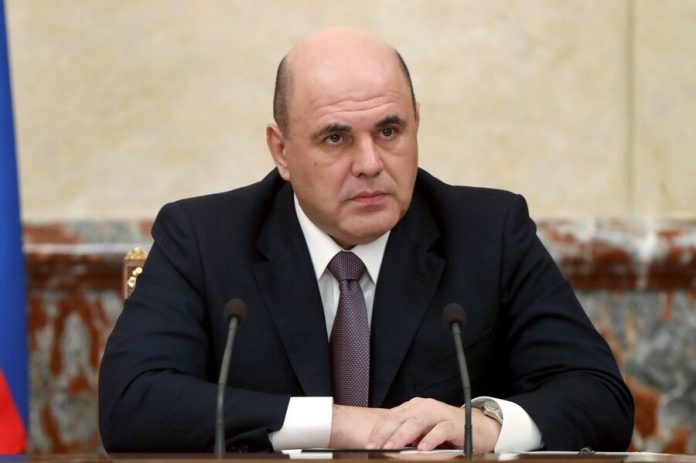 the Prime Minister of the Russian Federation Mikhail Mishustin reported on the creation of information-analytical system to monitor the implementation of national projects. This was announced at a meeting of the Presidium of the Council under the Russian President for strategic development and national projects. The meeting was attended by Sergey Sobyanin, reports portal of the mayor and government of Moscow.

Mishustin said that the data obtained through the information and analytical system allows to assess risks and warn of possible deviations in achieving the goals and targets. It is assumed that the first version of the system can appear before the end of July this year.

the Prime Minister also instructed the Ministry of economic development until February 20 to submit proposals for the achievement of national projects, which should include set by the President of Russia the task.

“it is Necessary that in the near future the people will see the real results of our work”, – said Mikhail Mishustin.

Earlier it was reported that Mishustin instructed to submit to the government proposals on amendments of national projects in the period until 20 February. Instructed the Prime Minister in the framework of implementation of provisions of the message of the President of the Russian Federation Vladimir Putin to the Federal Assembly.

Mishustin said that the message of the President binds projects into a single program. The Prime Minister noted that thanks to the budget surplus and macroeconomic stability, the state has sufficient resources for the implementation of key tasks.

Rejuvenated, the Cabinet: what to expect from the new government”the Government for specific tasks”: the analyst – about the new composition of the Cabinet