Home Breaking The court rejected the claim of L One at 146 million rubles... 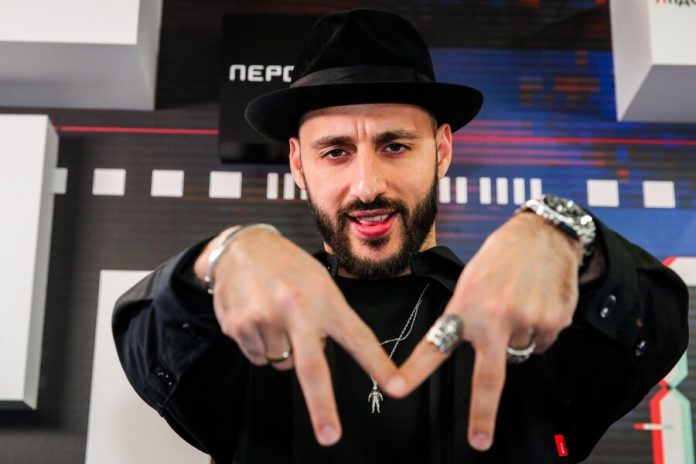 the Meshchansky district court of Moscow dismissed the claim of rapper Levan Gorozia (L One) to recover from the production company Black Star and its co-owner Timur Yunusov (Timati) more than 146 million rubles. About it reports Agency “Moscow” with reference to the press service of the court.

In its lawsuit, the musician claimed that for seven years with the label he was underpaid the contract amount specified in the claim.

In October 2019 Meshchansky district court rejected the claim of rapper L’one (Levan Gorozia) on the recognition of exclusive rights, and left the right to use his songs for the music label Black Star.

Representing Black Star lawyer Sergei Zhorin, in turn, convinced the court that the contract provided it is the alienation of the exclusive rights to the works of rapper. After that the rapper has filed an appeal against the decision of the court.

Gorozia left Black Star in March 2019. In the first lawsuit against the label Black Star, his co-owner Timur Yunusov and CEO Paul kuryanova he said that the company is Timothy trying to take away his name, written songs and the ability to speak.

Similar problems have arisen Egor creed (Egor Bulatkin) and Si Kristina (Kristina Sarkisyan). In the first case, the singer managed to negotiate with the label, Sargsyan was forced to withdraw the claim.