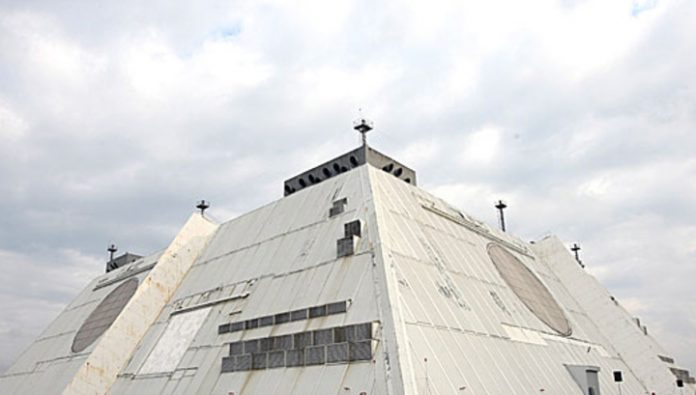 missile defence system, which protects Moscow, needs to be modernized and strengthened. In particular, he will get a new missile, modern avionics and a fast computing system. Thus, the possibility of capital missile defence will be significantly expanded, according to the Agency TASS with reference to the Ministry of defense.

Based ABOUT Moscow’s radar station don-2N located in the suburban Sofrino. It is responsible for the detection of danger and guidance for her missiles. According to the military, the radar is able to notice in orbit, an object the size of 5 inches.

Also, according to open sources, in different districts of the Moscow region posted mine with interceptor missiles. There are about 60, that is enough to intercept a small number of nuclear warheads.

However, Russia is developing new missiles. In particular, the “Nudol”, which is in the Kazakhstan range Sary-Shagan.