Home Breaking Poland buys us fighter jets. The contract will be signed on Friday 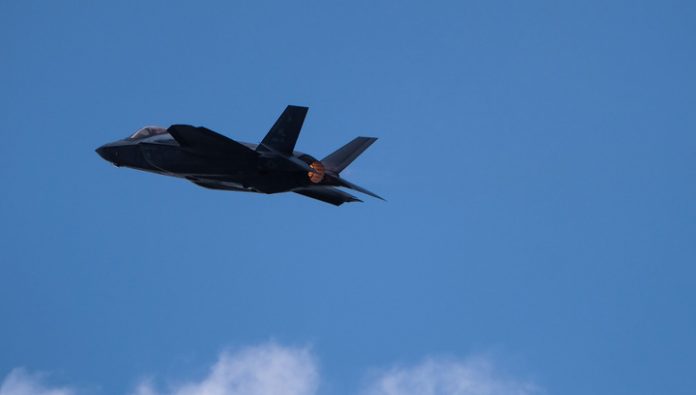 the Ministry of defence of Poland is buying 32 American fighter fifth generation F-35. The transaction will be concluded on 31 January in the Polish town of Deblin, wrote in his Twitter microblog the head of the defense Ministry Mariusz Blashak. The cost of a new aircraft – $ 4.6 billion.

Earlier it was reported that a party of fighters will cost $ 6.5 billion. This price did not satisfy the Polish government, and it tried to reduce it.

the F-35 is a multipurpose fighter of the fifth generation, manufactured by the Lockheed Martin company. According to the developers, they were able to reduce the visibility of this fighting machine to radar with a modern radar system, powerful engines and weapons. On Board, the plane can take more than 8 tons of weapons.

today, the price of the standard F-35A is 89 million dollars, but Lockheed Martin plans to reduce it to 82 million in 2022. Fighters are already in service with the USAF, Britain, Italy, Norway and Israel.