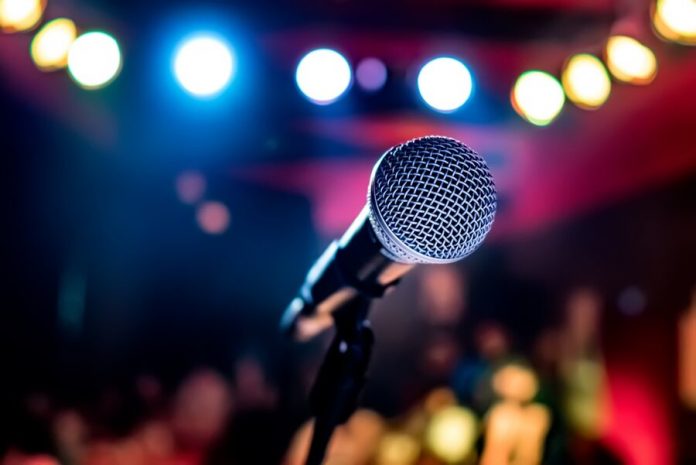 on 20 February as part of the “Headliner of the year” Moscow will host a poetry slam is an independent contest for the best reading of his own poems in front of an audience. Offers an exciting spectacle, incorporating elements of performance, theatre, rap battles and sound poetry.

the program includes performances of the 10 poets. Each of them will be given 3 minutes to read his work. The audience will vote for the most striking statement.

Leading the slam finalists of the award “Headliner of the year” Andrey Rodionov and Ekaterina Troepolskaya.

the Moscow poetry slam originated in 2002. In different years the competition was attended by poet Andrei Orlov, Vera Polozkova, Dmitry Vodennikov, and others. Prize-winning places at the Moscow slam result at the national slam, which takes place at the Krasnoyarsk book fair. The winner of the Russian slam represents the country at the world slam in Paris.

Watch it live on 20 February at 18:00 on this page, or portal Moscow online. Stream may be delayed due to objective reasons, thank you for your understanding.