Home Breaking Several people were injured in the explosion in Damascus 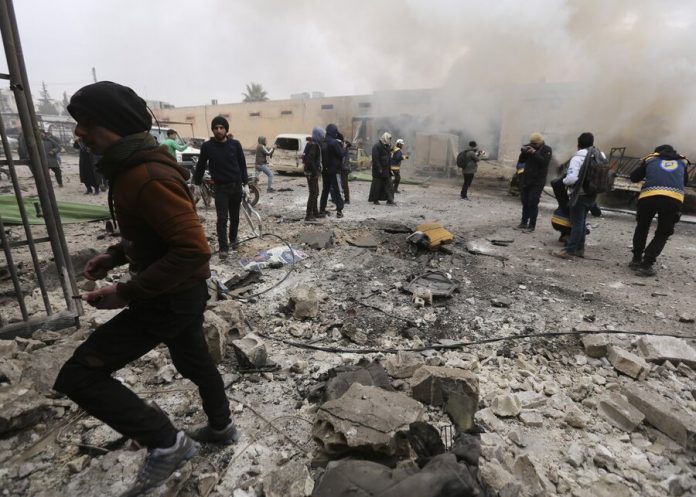 Several people were injured as a result of the blast in a Central district of Damascus, TASS reported citing local media.

the details of the incident and the exact number of victims is not specified.

on 11 February in the Syrian Idlib, the Syrian opposition militants shot down a military helicopter of the army of the country. The crew was killed.

a Day earlier, five soldiers were killed in the shelling of the observation post in Idlib. Five others were injured.