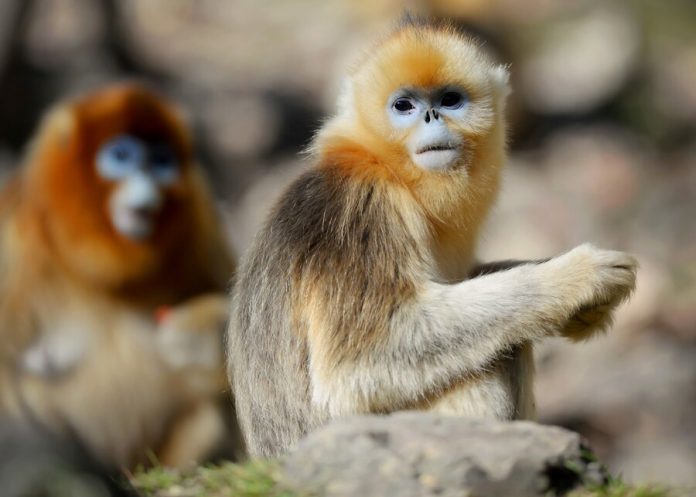 the Moscow zoo for several years, intends to negotiate with China about the acquisition of Golden monkey, said the Agency “Moscow” the General Director of the Moscow zoo Svetlana Akulova.

“We want to bring the Golden monkeys from China. Golden monkeys yet no one in Europe is our dream to have in the collection was this kind”, she said.

According to Akulova, negotiations had to be interrupted due to the outbreak of coronavirus.

“It’s a big long-term question. Golden monkeys from China are almost as difficult to obtain as pandas. A couple of years it will take precisely,” – said Akulov.

Previously, the General Director of the zoo reported that delivered from Primorye leopard Elbrus can set the prosthesis on the patient’s leg. After rehabilitation he will find a bride.