Home Breaking MTV (Finland): the Russian firm will freeze your body or brain for... 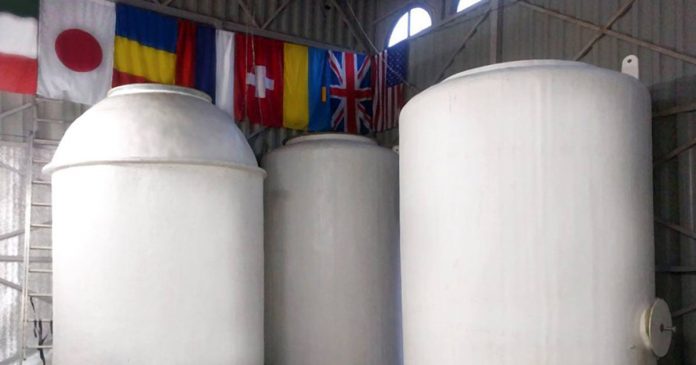 Alexey Boronenkov, one of the clients of the company “Kriorus”, frozen brain and my 70 year old mother in the hope that it will be able to return to life with the help of scientific progress.

“I took this decision because we were very close. I thought that this is the only opportunity to meet in the future,” he said.

He himself is going to cryonization after death.

“I Hope one day we will reach such a level that it will be possible to create an artificial body with an artificial muscle tissues and organs which may be transplanted the brain of my mother,” he says. 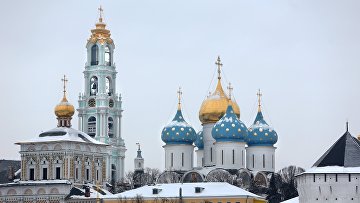 “investing in the future” for tens of thousands of dollars

This is a much higher level of average salaries of Russians. For foreigners the cost is a little higher. Customers from more than 20 countries have signed a contract with the company regarding further actions with their bodies after death.

a Firm referred to as expensive funeral Agency

the activity of the company is often criticized. Evgeny Alexandrov, the head of the Commission of Sciences to combat pseudoscience and falsification of scientific data, said the newspaper “FStia” that cryonics is a “very commercial idea that lacks any scientific basis”.

“It’s a fantasy, speculating on the hopes of the people about the resurrection of the dead and dreams of eternal life” — quoted by his newspaper.

Valeria Udalova — Director of the company, her dead dog froze in 2008. She considers it likely that humanity will be able to develop the technology to revive dead people. However, she acknowledges that no guarantees for this.

According to Valerie Udalovoy, the people who pay for the procedure for preservation of bodies of relatives show how much they love their loved ones.

“They need hope,” she says.

“What can we do for our dead relatives and loved ones? A good funeral, an album of photographs. And these people go on proving their love even stronger.”