Home Breaking Muscovites will have to find the knees of horses and to solve... 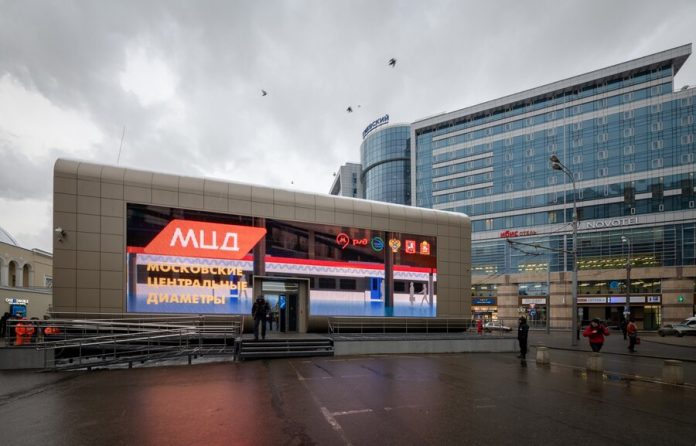 In the demonstration hall of the Moscow Central diameters of the square at the Kiev station on 8 February, will open the exhibit “In a world of delusions.” The event is timed to the science Day, informs a press-service of the Department of transport and development of road transport infrastructure of the capital.

“Visitors of the exhibition will get acquainted with the most common biological myths and prejudices”, – stated in the message.

there will be an interactive puzzle game from the Darwin Museum “Antarctic Pravda”, devoted to the 200th anniversary of the discovery of the continent. In particular, participants will be asked to solve “family problems” of crows and find the knees of the horses.

“during the game, visitors will be confronted with misperceptions about Antarctica and learn interesting facts, one of which is the discovery of Antarctica by Russian navigators by Faddey Bellingshausen and Mikhail Lazarev”, – said the press service.

Earlier it was reported that the science Day will be celebrated in the Park “Zaryadye”. There is prepared an interactive show, scientific experiments, lectures and master classes.