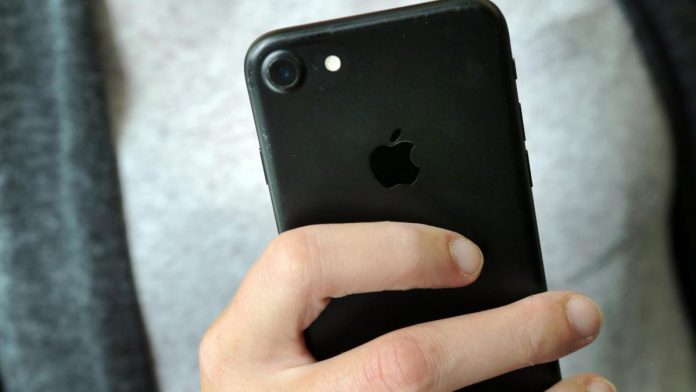 Because he should have demanded of a student Nude pictures, was issued against a teacher’s criminal command. For the image he is supposed to have a 14-year-old girl via Chat a better grade offered. The student sent it to him, then, according to the Prosecutor’s office in Braunschweig yet another image, in order to prevent a angedrohtes parents conversation.

Against the 37-Year-old a custodial sentence of ten months was imposed for probation, the investigation authority. The teachers also to the payment of 5000 € had been imposed.

According to the investigation by the Prosecutor’s office of the secondary school teacher is said to have written from lower Saxony with several students chat messages. Two girl he should have also better grades for favors how to kiss offered. “The two students were not on these offers but,” said a spokesman for the Prosecutor’s office. These procedures were set up to respond to the more serious allegations.

Against the penalty order in the case of the 14-Year-old for bribery in two cases, the teacher has appealed. There could be, therefore, a public hearing on the allegations.

A spokesman for the regional school authority in Lüneburg informed the teacher of his school duties is exempt and not currently teaching. Against the official subject to disciplinary proceedings. The education authority had provided to the display itself, after a message was received.