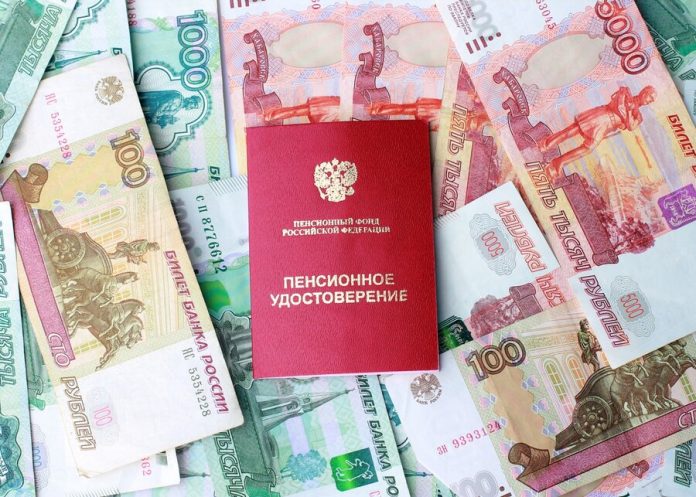 Pension of Russians will increase on average by 16.5 thousand rubles thanks to the guaranteed pension plan (GPP). About this newspaper “Izvestia”.

the Study was conducted by FinExpertiza consulting company. The calculation is made taking into account the monthly payment on GPP in the amount of six percent of income for 30 years. The biggest increase in their pension can get the residents of the capital – about 32.7 thousand rubles, and in Sakhalin region – 30 thousand rubles. But at the smallest increase will be able to count the people of Tuva -7,8 thousand rubles, and the Karachay-Cherkess Republic – 9,3 thousand roubles.

As specified, specialists are laid in the calculations, the yield of 6.7 percent, which should bring invested by non-state funds for GLP.

In October last year it was reported that the Central Bank and the Ministry of Finance has developed a guaranteed pension plan (GPP), which is a new system of voluntary pension savings.

the Bill was presented by first Deputy Chairman of the Central Bank Sergey Shvetsov, and Deputy Finance Minister Alexei Moiseev.

it is Assumed that the guaranteed pension plan would allow the citizenry to Finance their non-state pensions and state support. In particular, the contributions in this system, which constitute less than 6% of salary exempt from tax on income of natural persons.

Also provides a benefit in the form of a multiplying factor in the calculation of income tax for the employer, if it is co-financed by employees ‘ contributions, as well as service, if an employee donates more than 6% of salary. The Russians themselves will determine the size of the payment, and it can be changed any number of times.