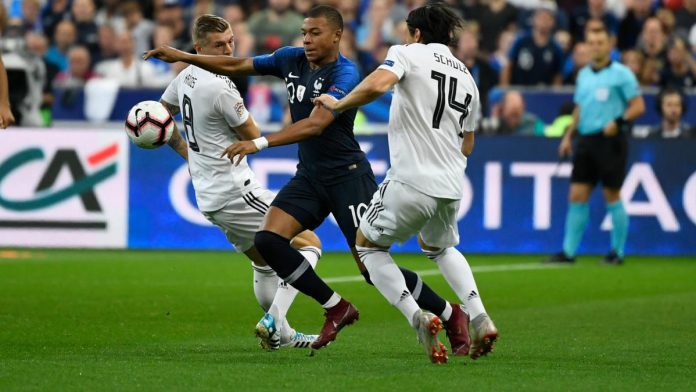 Joachim Löw: “I’m disappointed at the outcome, this defeat would not have to be. On the other hand, we were eye-to-eye with the champion of the world. Today we have been for a very good game don’t get rewarded. France has made quite a few possibilities to two goals. After the game in Amsterdam was a very good response. The team has played with a lot of courage. If we are a bit smarter, we make the 2:0 and win the game. After the 0:3 against the Netherlands, it was clear that we had to lead personnel and structural changes. I have not decided on the basis of public pressure, but out of Conviction.“

Reinhard Grindel: “The team is disappointed because they are not rewarded. It was a very good team performance. We look now to the next two games. Today, we have seen a piece break that courage and Confidence for the future. The key factor was what the team showed. We look with Confidence in the direction of the EM-qualification.“