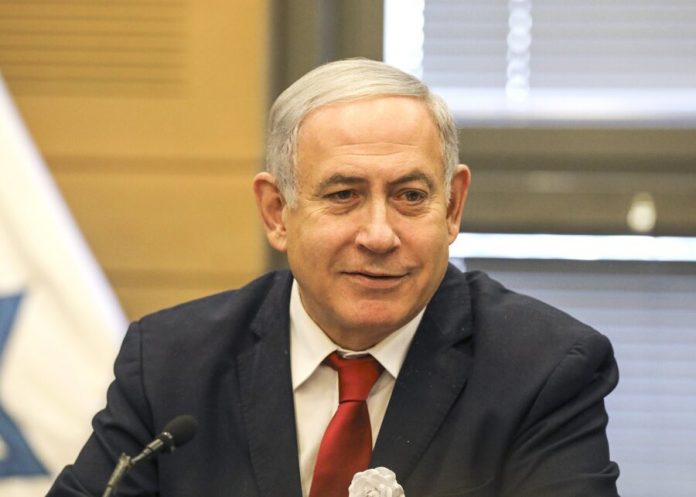 “I would Like to thank you on behalf of all the people for a quick decision to release the Naama Issachar,” – said Netanyahu.

a Citizen of Israel Naama Issachar was convicted in Russia for 7.5 years transit of hashish in his Luggage. Asking her pardon were Israeli President Reuven Rivlin, Prime Minister Benjamin Netanyahu, as well as the Commissioner for human rights in Russia Tatiana Moskalkova. In addition, the petition for pardon to the President of Russia has submitted itself condemned.

on 27 January the Commission on pardons recommended the pardon the Israelite Issachar, a document endorsed by the head of the Moscow region Andrei Vorobyov.

the pardon Decree was signed by Vladimir Putin on January 29.

In the Kremlin commented on the clemency of the Israelite Issachar