Home Business Neuralink: Cyborgs are closer than we think 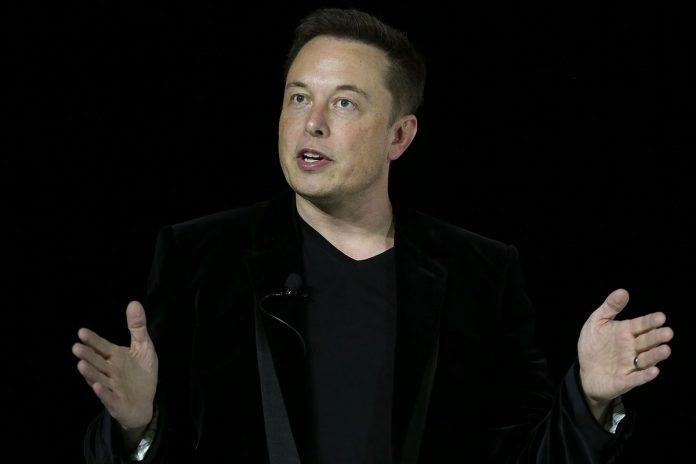 I’m just gonna go ahead and say it. Cyborgs are awesome. They’ve been a staple in science fiction for decades now.

However, this combination of man and machine isn’t just locked in fiction. There are many people who want to elevate humanity with technology, and in recent years it hasn’t been so far fetched. Amputees have been able to get artificial limbs for several years now. We can play online blackjack in virtual casinos with VR headsets.

And, most recently, Elon Musk’s startup Neuralink has recently revealed new technology that can connect to the brain at an unprecedented level.

A Miniscule History of Neuroscience

As I mentioned, cybernetic augmentation is not entirely new. Connecting with, or doing anything with the brain however has been an especially difficult task, since there are still many, many things about the human brain we still don’t understand. The brain has been a puzzle humanity has been trying to crack for centuries.

In the early nineteenth century, scientists discovered the role of electricity in our nerves, and that different regions of the brain controlled different functions of the body (obvious nowadays, revolutionary then).

Around this time the theory of “Phrenology” was created by Franz Gall, who believed that you could study the brain by measuring and mapping bumps and depressions on the skull. This vague field of study, aside from being wrong, was not-uncommonly used to justify feelings of racial superiority.

Thankfully, neuroscience has come a long way since the days of Phrenology and dissecting cadavers.

Just a few days ago, Elon Musk’s company Neuralink broke its the silence that it has held since its founding back in 2016. This brain-computer interface company has finally revealed its vision, and it’s both really cool and kinda scary.

The companies device will be able to read brain activity using 3000 surgically implanted electrodes that are each capable of monitoring 1000 neurons at a time. The information could then be sent via BlueTooth to a smartphone app.

The implant at the moment requires a custom, incredibly high caliber robot to “sew” the electrodes into a brain with extremely precise accuracy. The idea is to make this neurosurgery as painless and easy as possible, to the point of even forgoing the necessity of anesthetics.

Future versions will also use a laser to create the holes required to implant the electrodes, in place of the 24-micron drill that the robot currently uses (which is smaller than the thinnest of human hairs).

But… what’s the point? I mean, there should be a pretty good reason for drilling into one’s brain and hooking up wires.

At the moment, interacting with technology is limited by our physical ability; how fast our fingers can type, swipe, tap, and even by our eyes looking from one part of a screen to another. With a neural interface, we could step around those limits and change how we interact with technology in a once-unthinkable way.

Of course, all this is still just a vision. A dream not yet realized.

Elon Musk claimed at the event that human trials would begin as soon as the end of next year, but always be wary of such optimistic deadlines. Nuclear Fusion has only been twenty years away for the past eighty years, after all.

However, the fact that such technology has even been made feasible is such a huge leap forward. Maybe even in a few years time, I could type this article out while snuggled under my blankets with my eyes closed just by thinking out the words.

Of course, this could mean vast amounts of ethical and legal debating soon for the future, but just like any kind of progress, it’s gonna require baby steps. But we’ll learn to run eventually.