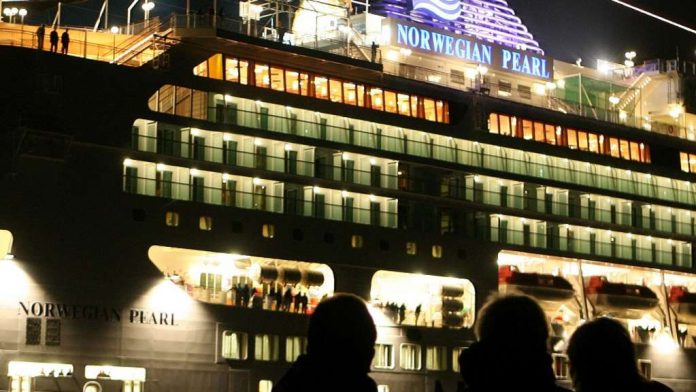 A German tourist crashed on a cruise between Norway and Denmark from the Board. The rescuers tried everything, but were in the end powerless.