Home World Off to Mallorca! 6,000 Germans can travel to Mallorca from June 15th... 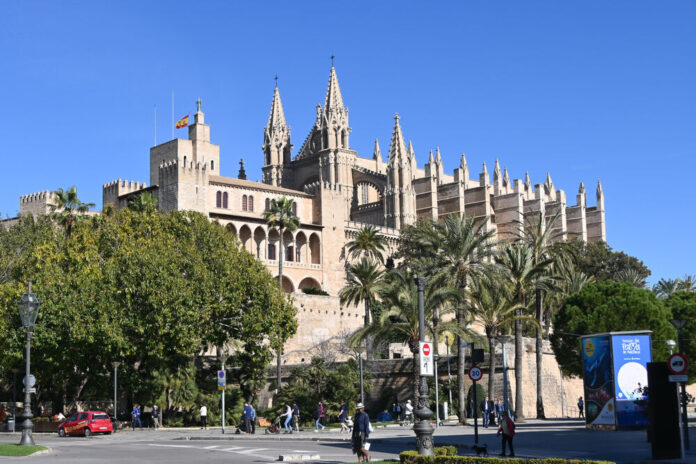 It has been discussed for some time. Now it’s a done deal. According to the latest media reports from Spain, up to 6,000 German tourists are allowed to travel to the Balearic island of Mallorca on June 15. This means that a limited number of tourists can already vacation on the popular holiday island 2 weeks before the official reopening of tourism.

The central government in Madrid has now given the green light for the planned pilot project on the Balearic Island. Long-term negotiations had previously been held on this project. But now the Spanish newspaper “El País” confirms that the regional government of Palma de Mallorca had received permission from the central government in Madrid at the beginning of the week. An official confirmation from government circles is still pending at this time. The pilot project that has now been decided is a dress rehearsal for the gradual reopening of the island after the Corona crisis, which had hit hard on the Spanish mainland in particular. So you want to test a little earlier whether the security concepts being considered at the airports and in the holiday hotels prove to be effective. German tour operators were chosen for the project because the current situation in Germany around the dangerous corona virus has the best and safest conditions.

The regional president of the popular Spanish holiday island Francina Armengol (48) and the Balearic Minister of Tourism Iago Negueruela want to speak about the agreement that has now been reached with the central government in a press conference today. As is now becoming known, the Canaries are also said to be negotiating a similar project with the central government in the Spanish capital. However, no decision has yet been taken on these islands. According to previously unconfirmed information, this would also be due to the requirements of the local government of the Canaries, which the Coronavirus test should require for all tourists as a prerequisite for the entry of tourists.