Home World On the stove and on the mic: Gerhard Schröder reports back 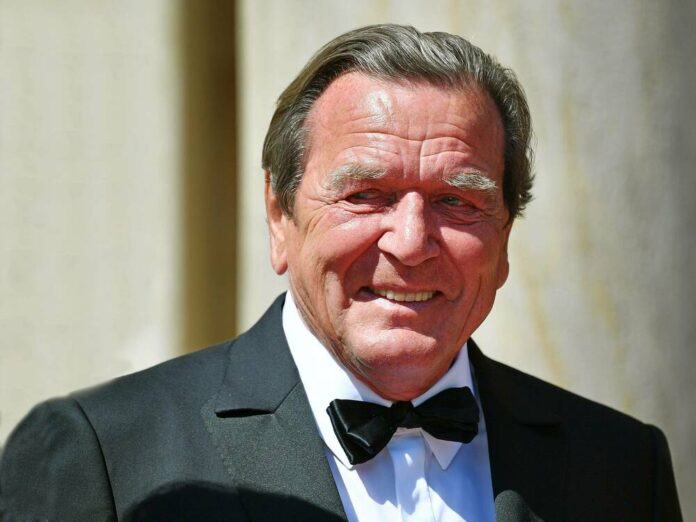 "He is still sovereign"

As a result of the corona crisis, Gerhard Schröder's (76) public activities came to a standstill. But now the former chancellor is back. Private recordings on his wife Soyeon Schröder-Kim's Instagram account show the 76-year-old, for example, with a quilted vest on the stove: “The moderator asked me whether my husband was also the Chancellor at home. The photo explains that he is still confident, but at home on the frying pan, ”writes wife Soyeon Schröder-Kim.

Additional photos document the couple's harmonious coexistence during the pandemic, for example when Schröder 's hair is cut – even if he skeptically grimaces – or presents a bouquet of field flowers he has picked himself for his wife. The former Chancellor and the South Korean economist have been married since 2018.

Gerhard Schröder also has a new project. Last Tuesday his new podcast started with the provocative title "The Agenda". Together with his former government spokesman Béla Anda (57), Schröder philosophizes "about the current and the past". The first episode was all about Corona. The half-hour podcast runs every Tuesday on Spotify, among other things.