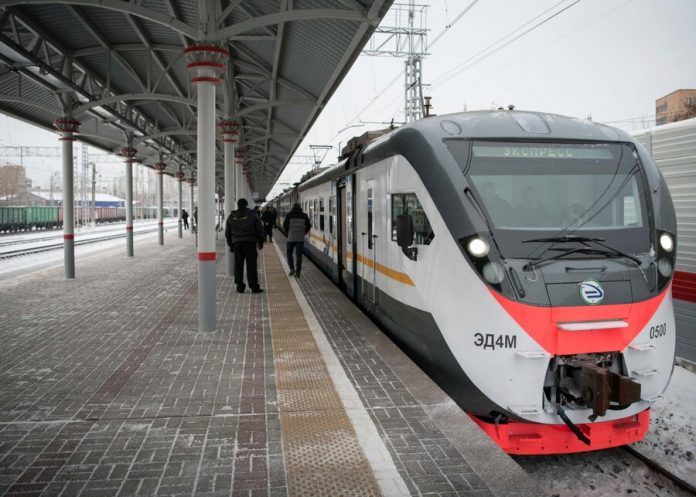 At the Moscow Central diameters (IDC) rename 14 stations at the request of passengers, reports the Agency “Moscow” with reference to the DMV.

“Together with the colleagues from JSC “Russian Railways” and the government of the Moscow region, we constantly collect and analyze the views of passengers, to make a new form of transport more convenient. In particular, the passengers turned to us with suggestions on renaming some stations WDC”, – stated in the message.

As specified, at the request of passengers on IDC-1 stop Innovation center renamed in SKOLKOVO. On IDC-2 in Leningrad will be Streshnevo, Rzhev renamed Riga. Designed for WDC-3 station NACHI will be renamed to Likhobory.

Traffic on the Moscow Central diameter opened at the end of November 2019. Two route extends for 132 km with 57 stops, with 19 of them can transfer to the subway, ICC and radial directions of the Moscow railway. According to the project, until 2025, Moscow will have five routes the IDC.

During the work of the IDC was able to unload 20 metro stations. This is due to the fact that the passengers began to pass on the first transfer stations. Since the imposition of the surcharge mode of travel due to favorable rates and free transfer to the subway passengers have saved on travel expenses, more than 205 million rubles.