Home Breaking The Ambassador spoke about the difficulties in the entry of Russians in... 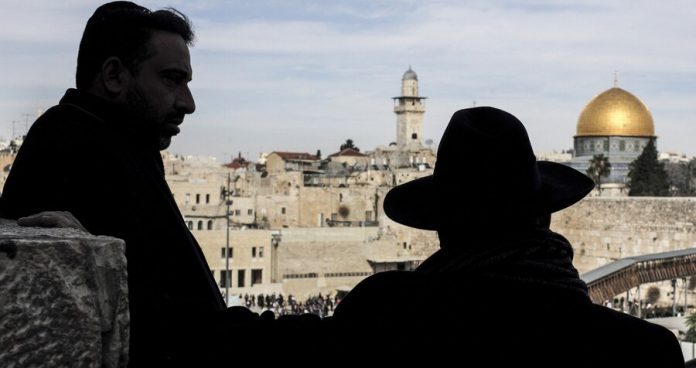 Over the past year, Israel has received about six thousand refused entry into the country of the Russians. It is reported by RBC with reference to the Ambassador of Russia in Israel, Anatoly Viktorov.

According to Viktorov, the Russian Embassy and the foreign Ministry received numerous complaints from Russians about the refusal of entry to Israel for unclear for this reason. However, he explained that the conditions of the authorities to enter the country have been met.

the Ambassador added that cases of unlawful refusal of entry to the Embassy took under his personal control, and discussing the matter with the Israeli authorities. According to him, Russia and Israel have come to the understanding that this situation requires prompt action to fix it.

“we are talking about the violation of the rights of citizens, undermining the economic foundations of tourism in our relations, our cultural, educational, scientific and other ties. Hope that joint efforts will be able to reverse the negative trend and to solve the existing problems”, – said the diplomat.

Over the past year Israel has denied entry to 5.7 thousand Russians. For the first six months of 2018, the Israeli authorities have denied entry to the country of 2.2 thousand citizens of the Russian Federation.

From January to June 2018 for political asylum in Israel asked 1344 Russian. A year earlier such requests were received 635, and, for example, in 2014, not a single one.