Home Politics Peskov criticized the interview with the “fugitive” Khodorkovsky: “Punishable by law” 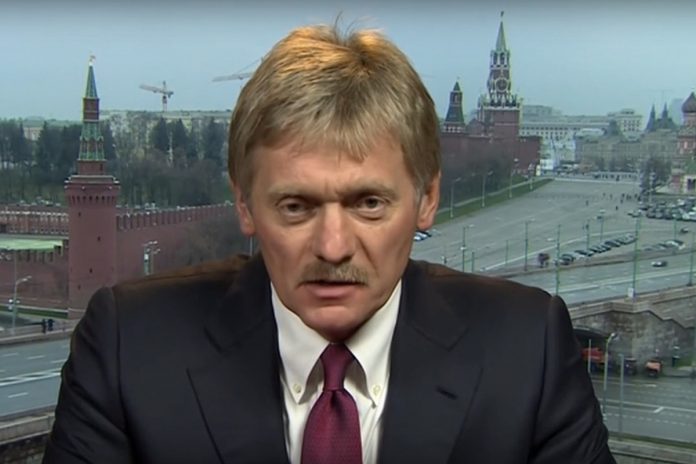 Press Secretary of the Russian President, Dmitry Peskov, criticized in relation to the interview with Mikhail Khodorkovsky, which he gave to the “echo of Moscow”. For the reason that “the fugitives, it is impossible to give the word.”

he Sands of the interview was not listening. But categorically opposed to the ether gave “fugitives”, which is punishable by law. “So I think that is wrong,” – said the representative of the Kremlin.

He Sands noted that he fallen with criticism on “Echo of Moscow” Vladimir Solovyov rights. Press Secretary of the President noted that would join such criticism. As for the criticism of officials Solovyov, the head of a creative person, it is allowed.