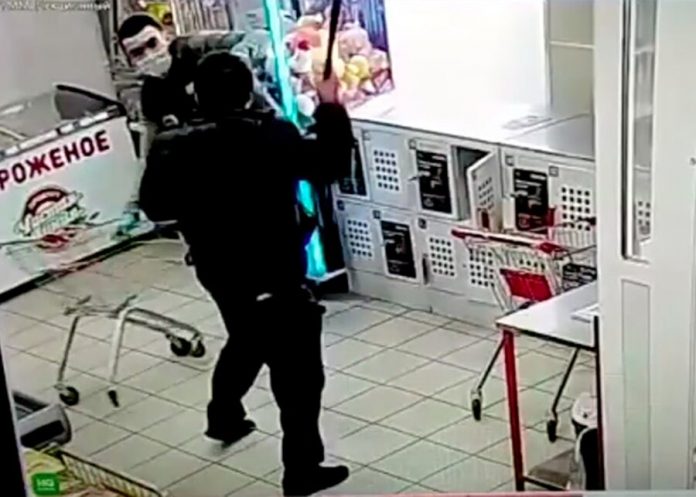 police arrested a suspect in the attack on a store employee at the North of the capital, reports the Agency “Moscow” with reference to the press service of the MIA.

Earlier in the store on the street Seliger unknown, trying to smuggle goods past the cash register, stabbed the officer with a subject similar to a knife, then fled the scene. The victim was taken to the hospital.

During the arrest the suspect resisted. Police had to use service weapon and to make a warning shot.

as a result of the gunshot victims. Now set all the circumstances of the incident.