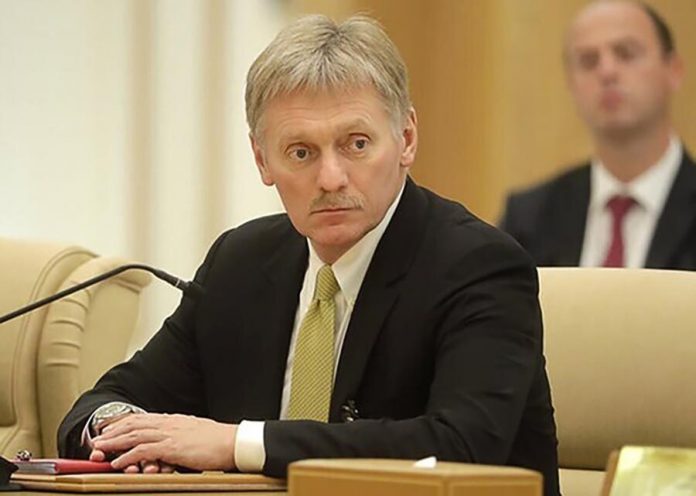 Press Secretary of the President Dmitry Peskov spoke about the threat of collision of Russia and Turkey in the Syrian Idlib, RIA Novosti reports.

a Kremlin spokesman stressed that he did not want to talk about the worst scenarios possible clashes between the two countries.