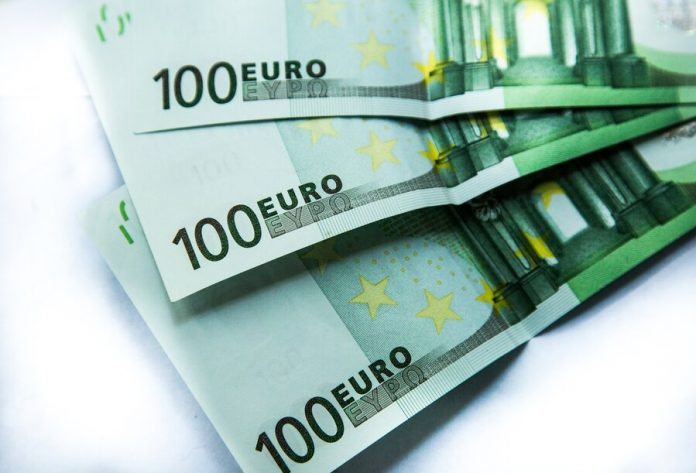 the Official exchange rates to the ruble set by the Central Bank on the weekend and Monday, rose.