Home Breaking Poland has asked Gazprom’s data for a case against the “Nord stream... 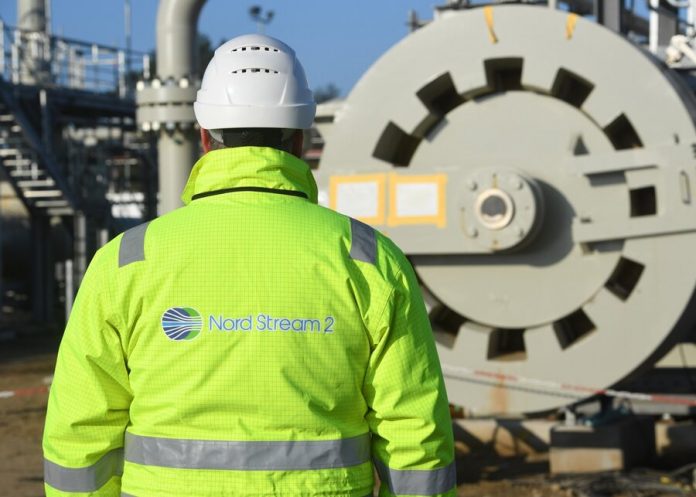 the Committee of the Polish competition and consumer protection (UOKiK) has asked “Gazprom” to conduct an investigation in respect of the project of the pipeline “Nord stream-2”, RIA Novosti reported with reference to the prospectus Eurobonds of Russian companies.

In “Gazprom” have specified that the received notice on January 15.

In may, the anti-monopoly office of Poland presented “Gazprom” and its five partners in the project “Northern stream-2” – OMV, Wintershall, Shell, Uniper and Engie allegations of violation of the Antimonopoly legislation due to lack of funds the construction of “Nord stream-2”.

In November, the regulator has fined one of the largest energy companies in Europe, the French Engie – 44.7 million dollars for failure to provide information required in the case.

Official representative of the company-operator of the project AG Jens Mueller noted that the statement of the Polish Antimonopoly authority are not relevant to the project.