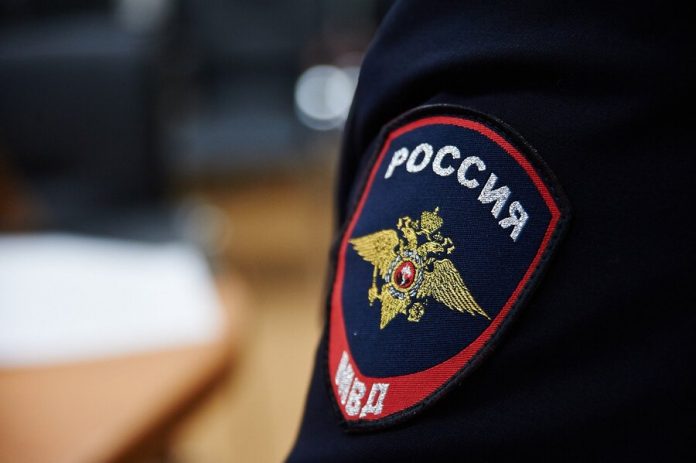 Police managed to uncover the criminal scheme with which fraudsters stole money from the capital’s pensioners. Within the incident the police had arrested seven suspects.

As reported TASS the representative of the Ministry of internal Affairs of Russia Irina Wolf, the attackers seemed elderly Muscovites employees of the city clinics. The scammers told the seniors about the allegedly revealed serious diseases and suggested treatment for expensive drugs. Deceived victims are usually agreed to purchase.

Couriers associated with fraud, was brought to the pensioners of the packaging with the products and took the money. After some time the victims were discovered that under the guise of harmless drugs received Supplement.

“as a result of operational search actions by police officers in accordance with article 91 of the criminal procedure code of the Russian Federation has detained seven suspects, two alleged organizers, coordinators and couriers. Currently, the established circumstances of the nine episodes of their illegal activities,” – said Wolf.

She noted that the operation involved police officers from the republics of Mari El and Chuvashia, as well as Moscow and Rostov regions.

In fact the incident was opened criminal case under article about fraud committed by an organized group, in especially large size (part 4 of article 159 of the criminal code).

“During the searches in places of residence of the defendants discovered five laptops with personal data of victims, two tablet and thirteen mobile phones and 27 Bank cards, issued on the third parties”, – added Wolf.

an investigation is ongoing.

Earlier, a new method of fraud amid regime isolation appeared in Moscow. Malefactors began to demand from elderly Muscovites bribes “for violation of the quarantine.”

Russians warned about scams during coronavirus