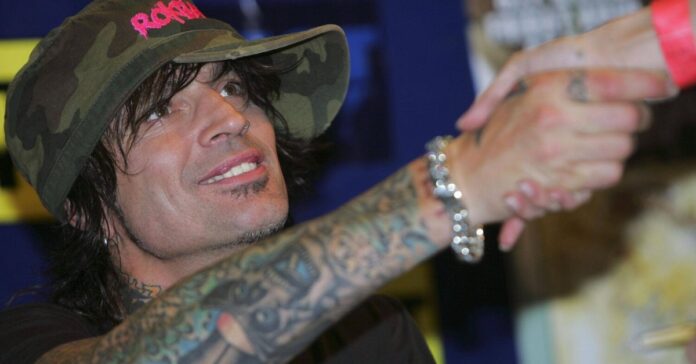 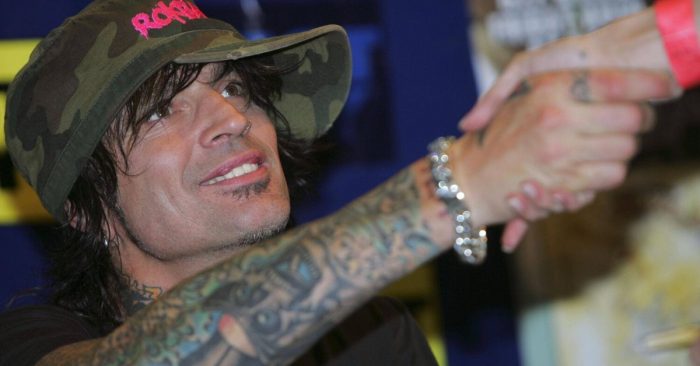 “Tommy Lee” was released today (June 12th) and is a wild mix of styles: In addition to Post Malone and Tommy Lee, rapper Tyla Yaweh was also involved. The result: simply crazy!

In an interview on SiriusXM’s “Debatable”, Tommy said of the track: “It’s crazy. It’s basically an ode to the life of rock stars that hip hop people always seem to talk about. ”

It is not the first time that the rocker has teamed up with the rapper. His drum can also be heard in “Over Now” from Post’s 2018 album “Beerbongs & Bentleys”.

The 57-year-old musician added: “I’ve known Post Malone for a while and this guy is a rock star, let me tell you. He is absolutely crazy. ”

In an interview with “NME”, Tyla also described the meaning of the track as “living life and spreading positive energy”. He added: “Tommy Lee just doesn’t give a shit and I love that about him.”

Sounds like these three artists have searched and found each other. Maybe the fans can even expect further collaborations. (Bang)