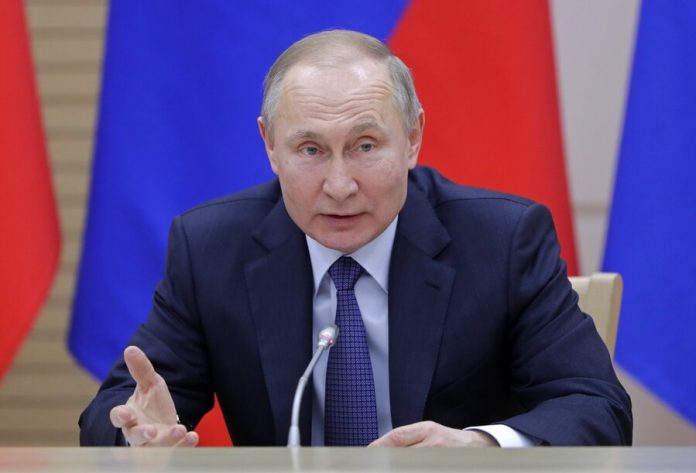 Russian President Vladimir Putin has approved the idea of amending the Constitution of the Russian Federation of the prohibition on alienation of Russian territory, TASS reported.

“the Idea itself I like. So let’s get the lawyers we charge, ask them to articulate it properly,” – said Putin.

he said this at a meeting with the working group on preparation of amendments to the Constitution. Earlier, Putin approved a proposal to make a day of nationwide voting to amend the basic law weekend.

Also, the Russian President at the meeting with the working group noted the importance of checking each word in the creation and amendment of the Constitution.

in addition, it is reported that a large number of proposals for amendments of the basic law is a serious challenge, as they relate to the document which stipulates the fundamental principles of life in the country.

amendments to the Constitution must ensure the qualitative development of the state system – Pskovavia group until February 14, will complete the discussion of the proposals on the Constitution