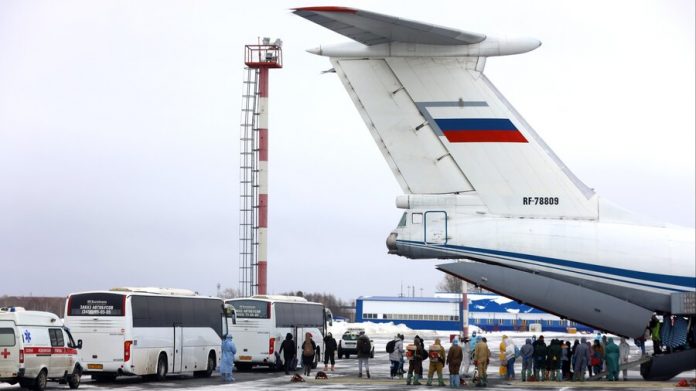 Nearly 230 Russian citizens are waiting for the return from China until 29 February, accordi

the passengers of S7 airlines and “Ural airlines”. They will renew the tickets on alternative flights or fully reimburse the cost of tickets.

“currently, employees of these airlines work is in progress with passengers,” – said in the message.