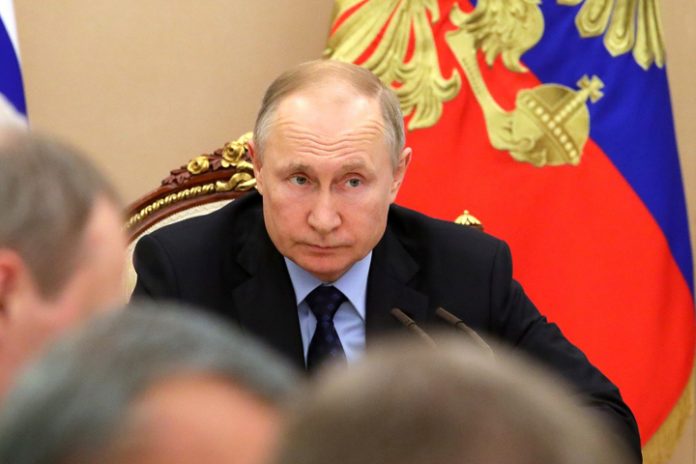 the Presidents of Russia and USA Vladimir Putin and Donald trump held a telephone conversation. Leaders, in particular, expressed serious concern about the prevalence of coronavirus in the world. They also told each other about the measures accepted in Russia and the United States to confront this threat.

in addition, Putin and trump have exchanged views on the current state of the global oil market. “The leaders agreed on Russian-American consultations on the lines of energy Ministers,” notes on the Kremlin website.

the presidents Also touched upon the issues of relations between the two countries.

Earlier, trump announced conversation with Putin on the phone.