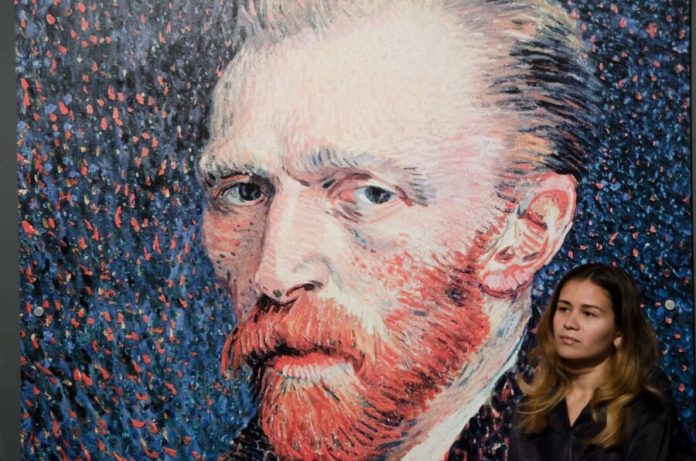 Painting by Vincent van Gogh were stolen in the Netherlands. The canvas was in the “Museum singer Laren,” as reported by TASS.

As reported in the institution, it is about the painting “Spring garden, pastoral garden at Nuenen in spring”. This work of art was created in 1884, six years before the artist’s death.

the Painting was leased from the Groningen Museum. According to law enforcement officials, armed actions were carried out around 3:15 am Dutch time. The attackers smashed the glass door and took the cloth.

“Museum singer Laren” was previously closed as a measure to prevent the spread of coronavirus COVID-19.

Earlier in March it was reported that the Netherlands had to destroy millions of bunches. Grown previously, the flowers were not in demand due to the spread of coronavirus and the closure of the borders.

According to the latest who data, the world is already infected more than 638 thousand people, more than 30 thousand died.