Home Breaking Putin hopes to negotiate with Zelensky on the improvement of relations of... 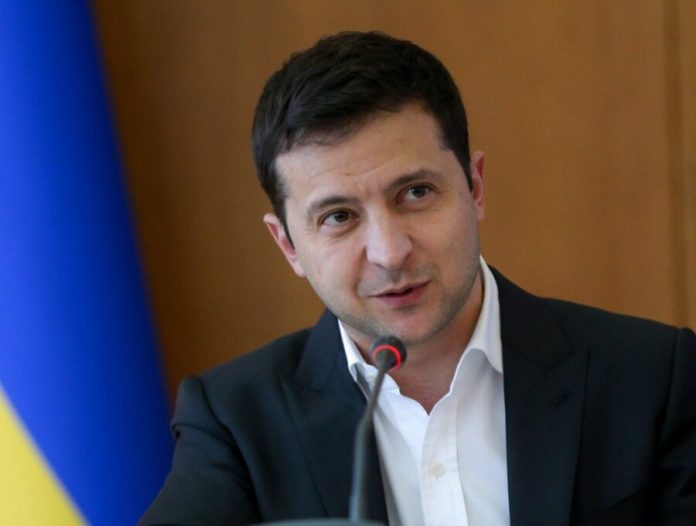 Vladimir Putin hopes to negotiate with Vladimir Zelensky on the improvement of relations between Russia and Ukraine, reports TASS.

“Hope dies last, there is such a possibility,” he said. He reminded that Moscow and Kiev failed to agree on the exchange of detained persons and the agreement on the transit of Russian gas through Ukraine.

While Putin was sorry to notice the change in the position of the Ukrainian leader. He recalled that after the summit in “Norman format”, held in Paris on 9 December, Zelensky started talking about what we need to revise the Minsk agreement. “This raises questions”, – concluded the head of state.

Informed about the dangers of sabotaging the Minsk agreements, said Russia’s permanent representative to the UN, Vasily Nebenzia. He noted that for many Ukrainians this agreement is the only hope for peace.

the President of Ukraine Vladimir Zelensky has offered Russia the idea of joint patrols in the Donbass. Press Secretary of the President Dmitry Peskov noted that first you need to find out the position of the unrecognized republics on the issue.

in addition, Peskov said that the exact date of the next summit in “channel format” is not yet defined.

the Kremlin responded to the collision in Donbasse sanatorium in Ukraine, clashes of protesters with the police