Home Breaking Putin spoke about the financial reserves of Russia 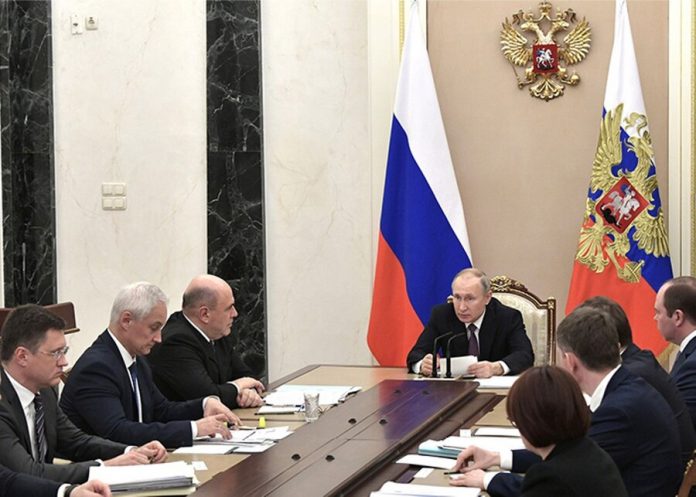 Accumulated reserves guarantee the robustness of the economy and financial system of Russia, said Vladimir Putin. This is stated on the Kremlin website.

At the meeting on economic issues, he noted that the national welfare Fund exceeds $ 125 billion, and international reserves amount to 560 billion dollars.

Earlier, the President stressed that economic growth in the country should be more thorough and sustainable. The Russian leader a high rate of economic growth the basic precondition for successful social development. It also helps create new jobs, increase real incomes of the population and a positive demographic changes, he added.

In December, the head of state stressed that improving the economy and raising the standard of living of Russians – the main objectives of the country. He recalled that these objectives on national projects. The achieved rate of growth of the Russian leader was considered insufficient.