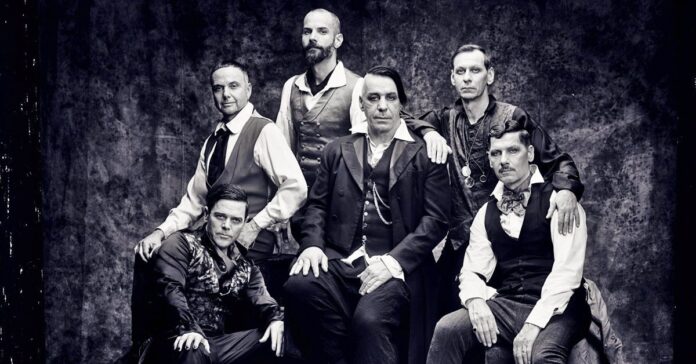 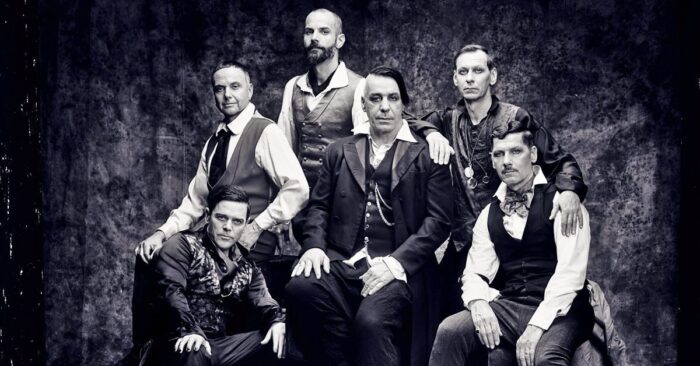 Even if Corona has been holding the world in a headlock for weeks, there are still a few bright spots: above all musically. Many acts use the worldwide compulsory break to work on new music. The rulers of Rammstein were also busy.

“We are currently working on new songs,” reveals Rammstein drummer Christoph Schneider. “We still have so many ideas and so many unfinished songs,” he continues in “Rodeo Radio – The BossHoss Rock Show”.

“Nobody knows whether this will be a record”

“We would have played the first concert last week and then we also said: ‘Let’s meet and let’s think about it. What could do that year? ‘”. However, fans should not hastily look forward to a new record in the near future.

“So let’s say: We met and we are working on songs. So we want to work on songs. But nobody knows whether this will be a record. ”

The BossHoss boys have to smile: “When musicians work on songs, it’s rarely an album.”

In the case of Rammstein, albums actually take their time. Between their last two albums “Love is there for everyone” (2009) and “Rammstein” (2019) lay a whole ten years.