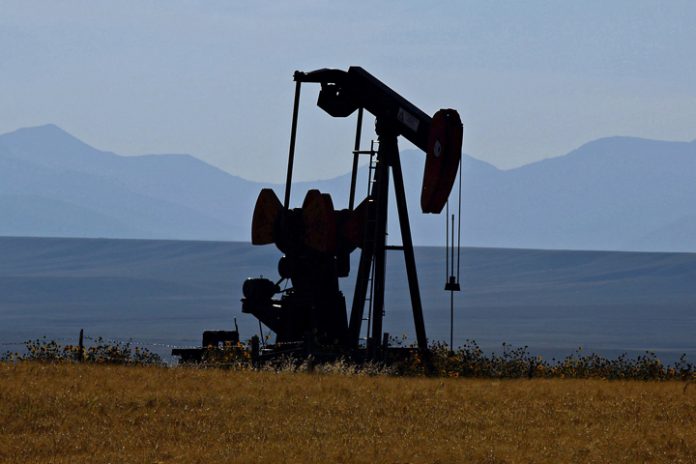 the Fall in oil prices over the last month more than doubled — from $65 to $25 per barrel, which crippled not only the Russian economy, whose budget mainly comes from revenues from the energy sector, but also the financial economy of Gulf countries, based on the export of hydrocarbons. Our country is a significant devaluation of the national currency — the ruble — this could not be avoided. In Russia since the beginning of January the dollar exchange rate increased from 60 to 80 rubles (now — 78,5). In Saudi Arabia the dynamics of growth of the American currency was much more modest. Saudi Riyal fell in price by only 0.11%.

That allows Riyadh to play in a price war in the oil market? The cost of oil production in Saudi Arabia tap low — even at a price of $10 per “barrel” it allows producers to be in the black. However, Saudi producers, there are other issues: local budget can be reduced only at much higher oil price. The net financial assets of the Saudi government, that is, the reserves of the Central Bank of the country (in conjunction with the savings of sovereign wealth funds, but with the costs of public debt) declined from 50% of GDP in 2014, when oil cost $100 per barrel, up to 0.1% of GDP, at current prices for “black gold”. “Saudi Arabia’s budget is drawn up based on $80 per barrel. Prices three times less Riyadh can not afford”, — said Director of the energy development Fund Sergey Pikin. In this regard, countries in the Middle East, which are now indicative get closer with US after a while have to go back to reduced production of hydrocarbons.

“Most of the budget of Saudi Arabia are long-term investments that can be postponed. So the Saudis will cut the expense and endured the lowest prices. Riyadh has a Reserve Fund of $440 billion, a Similar national welfare Fund of Russia is much smaller: 19 Marthat he was $156 billion, Saudi Arabia’s Population — 35 million people, and Russians — 147 million Thus, the potential impact of the virus on the population in Saudi Arabia is lower than in Russia, while financial protection for the economy and in per capita much more,” — said the chief analyst of “Teletrade” mark real.

however, the power of the Saudis is limited. “The current oil prices put an end to the ambitious program of renovation of the country. The Ministry of Finance of Saudi Arabia intends to reduce budget expenditures in 2022 by 30%. Riyadh will be much harder to implement generous social obligations, which may lead to growing discontent in the Kingdom,” warns the Director of the Academy of management Finance and investment Mr. Dadashov.

According to experts Bloomberg David Fickling, if the cost of oil prices even in the $50-55 (two times higher than it is now) by 2024, foreign exchange reserves, Saudi Arabia will fall to five-month sum of imports and just a few months Kingdom, considered one of the richest in the world, will be in “incredible crisis”.

“the middle Eastern countries can’t contain the devaluation of the currency if the period of low oil prices (below $30 per barrel) will last long. If the stock falls to $20, OPEC countries will have to abandon a fixed exchange rate and to allow a controlled devaluation. With the price of raw materials to these States will have to reduce budget expenditures, but of the collapse of their economy is not going to happen” — suggests the Deputy head of IAC “Alpari” Natalia Milchakova.