Home Breaking The Ambassador of Russian Federation in Turkey has received threats because of... 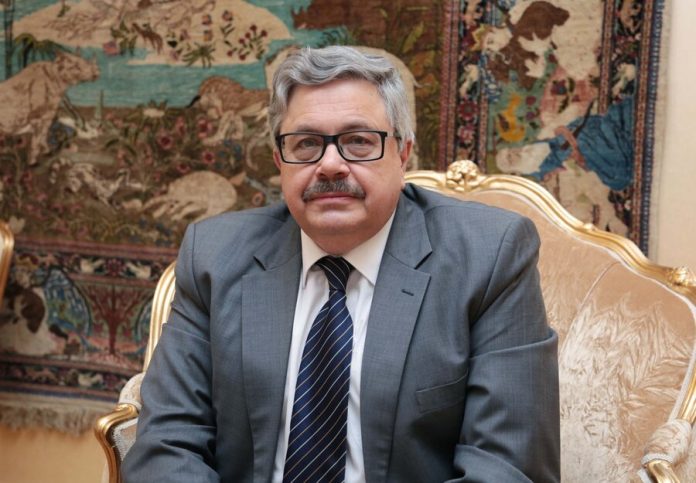 Russia’s Ambassador to Turkey, Alexei erkhov stated that he had received threats due to the deterioration of the situation in Idlib. The diplomat noted that the events in the Syrian province called anti-Russian hysteria in Turkish social media.

“don’t want to, but I will quote some of the statements. “Kiss your ass goodbye”, “no One will mourn you”, “it Is time for you to burn” and all that stuff,” said Argov in an interview with Sputnik Turkey.

According to him, the similar situation already was five years ago because of the situation in Aleppo. “What happened? “Airplane crisis” and the villainous murder of Ambassador Andrei Karlov. By the way, and I myself have directly threatened”, – said the diplomat.

erkhov also noted the “bloodlust of some authors of blogs and posts, anger and hatred, sometimes discourages them hunting and even the ability to think logically”. “That this attitude can turn into big trouble,” he concluded.

on February 12, the defense Ministry denied the words of Turkish President Recep Tayyip Erdogan about the attacks of Russian armed forces in Syria. The Turkish leader pointed out that the Russian and Syrian military strikes in Idlib province on civilians.