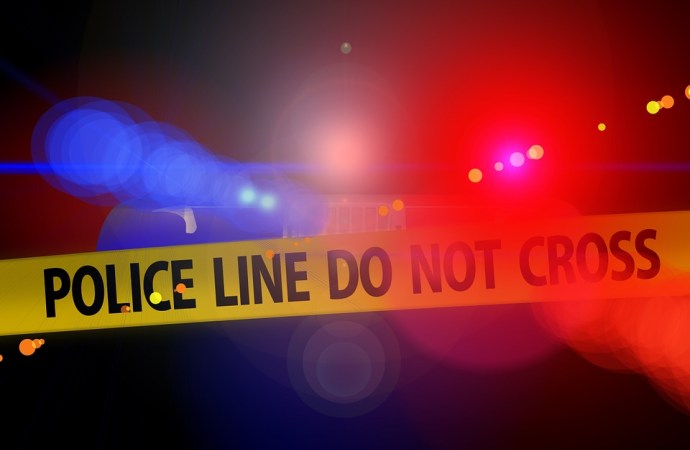 Despite a recent trend of diminished youth crimes across the country, the times appear to be changing. At least in regards to children committing the crimes of robbery, public disorder, and various drug-related offenses, which are all on the rise according to the Independent.

While the problems of youth crime in the U.S. have been highlighted in areas like Chicago where murder rates skyrocketed recently, with the alarming realization that many of the victims and perpetrators were young men. But the New York Times warns that it isn’t just crimes in large cities that are a concern for Americans and American youth as towns with smaller populations, fewer than 10,000 residents, saw an 8.4 percent increase in murder rates between 2016 and 2017.

There are many prevailing theories concerning why youth crimes are on the rise. Some blame broken families. Others blame an education system that is failing on every level as well. Or even fractious relations between law enforcement and local communities. Regardless of the reason, it is obvious that the problem is growing and cause for concerns that failing to act now will lead young people to lives of crime and being caught in an unforgiving criminal justice system.

The problem is there are no easy solutions when you have children as young as the age of 12 participating in serious violent crimes. While the numbers have not yet reached the heights of the early 1990s, the upward trend is cause for concern for families, schools, and communities. While robbery, public disorder, and drug-related crimes might seem like common things for youth to be arrested for, they are often only symptoms of a bigger problem that leads to larger crimes in the future.

It’s even a concern in Minnesota where crimes committed by young people are also a concern for families, schools, and communities throughout the state. The Keller Law Offices blog warns that while many times youth will be charged as juveniles with somewhat mitigated penalties, if firearms are used in the commission of the crime or injuries are severe, Minnesota courts may charge youth as adults.

While the debate rages on about the appropriateness of charging youth as adults when committing crimes and punishment fitting the crimes, the question of how to best address the rising crime rates among youth remains unanswered.