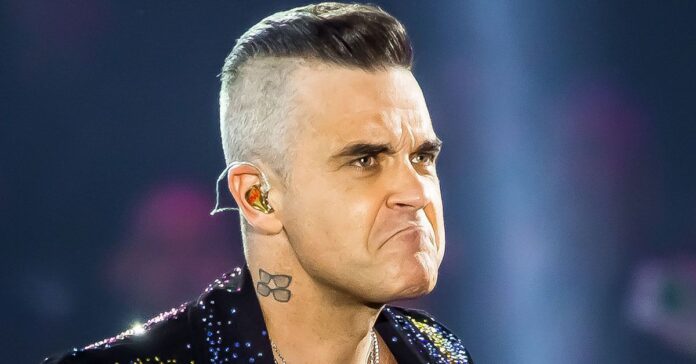 Robbie Williams does not say a word when it comes to criticizing his fellow countrymen and former Oasis members Liam and Noel Gallagher.

According to Robbie, the brothers in the United States never made it through to the breakthrough. In a YouTube video, the former Take That frontman said: "That's how it is in the UK, we see our British bubble with our celebrities and think that it has relevance outside of the UK. But it didn't … to be honest – the songs weren't really good, it's that simple. The idea and the concept and the whole thing just weren't really good. "

Robin also said: “Oasis had a reasonably good career in the US, but nothing great. Noel did this double thing with Snow Patrol in America, he played reasonably large arenas, nothing gigantic, but nothing to be ashamed of. But it wasn't a level that made a forties happy what their music should do. ”(Bang)