Home Entertainment Robbie Williams: “I am the Jesus of the working class” 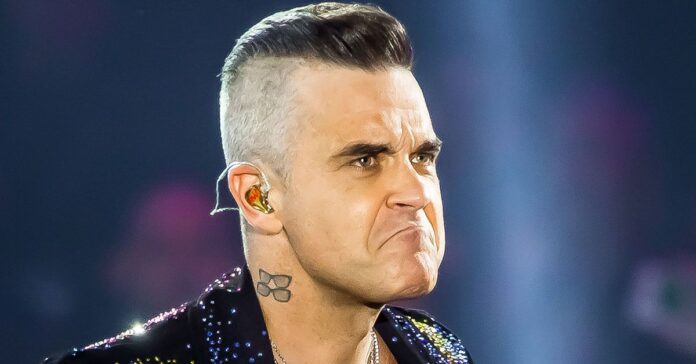 Robbie Williams compares himself to Jesus in his new song. The 46-year-old, like most artists, does not have the opportunity to give concerts due to the ongoing corona pandemic, which is why he devotes himself to the other area of his professional field: song writing.

A new track has appeared, in which the singer even compares himself to the central figure of Christianity. According to the “Bizarre” column of the newspaper “The Sun”, the lyrics should say: “I am the mountain. I am the storm. I am those hellish nights I kept you warm. I am the Jesus of the working class and am working on the believers. ”

He writes a lot of songs

It remains to be seen what fans and especially devotees will think of it. Perhaps these will also be distracted by the flood of new songs, because as Robbie Williams goes on to say, he is currently in a creative phase and is writing one song after the other.

“The record label and the management already say that I should stop it. I wrote five songs in the last week. There’s something in the air, I found it incredibly easy to write. ”