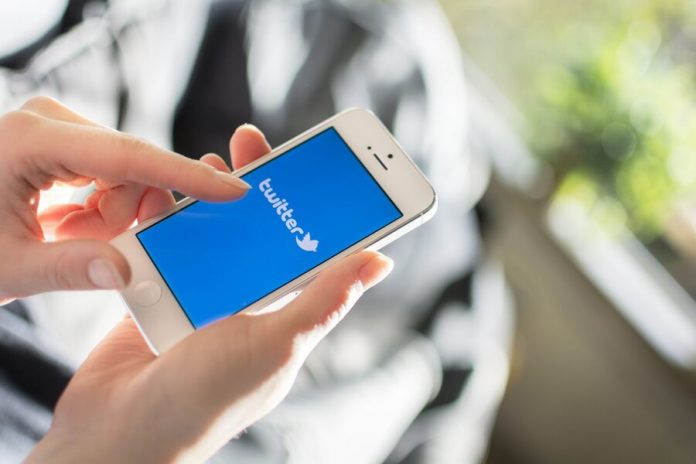 Roskomnadzor initiated administrative proceedings against companies Facebook and Twitter, the press service of the Ministry. The amount of the fine can be from one to six million rubles.

it is Clarified that the company did not provide in due time information on the implementation of the requirements on the localization databases of Russian users on servers located in Russia. The Supervisory Agency recalled that it is envisaged by the law “On personal data”.

In December last year Roskomnadzor has demanded from Twitter and Facebook to report on the localization of personal data of Russian users according to the adopted law.

Previously Twitter and Facebook were fined magistrates court for 3,000 rubles each for not provided the necessary information on the localization of personal data of Russian users in Russia.

In January last year Roskomnadzor filed an administrative case against Facebook and Twitter for failure to provide information on the localization of personal data of Russian users in Russia. The answers provided by governing social media companies on the requirements to confirm the localization was formal. The statements of the organizations did not have specifics on the actual execution of the laws now and in the future. Earlier Facebook and Twitter reported localization data of the Russians.

the Law on the localization of personal data of Russians on the Russian servers was signed on 31 December 2014 and entered into force on 1 September 2015.

Facebook, Google and Twitter called for strengthening the fight against дезинформациейTinder made in the register of distributors of information