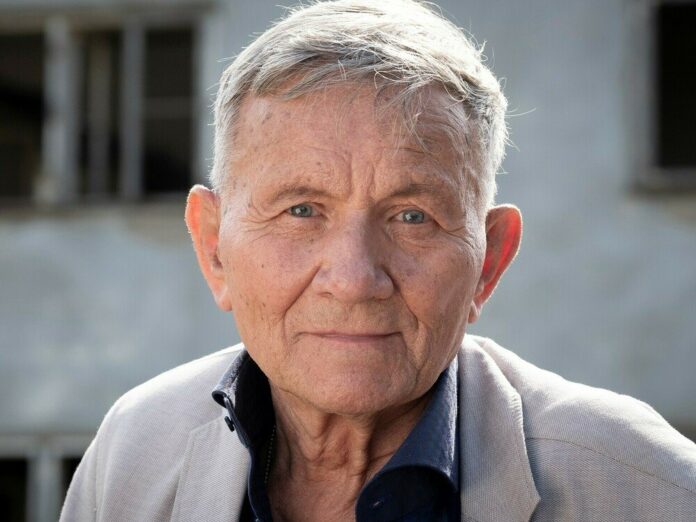 Ten years of Bukov and King

With the “Police call: the day will come” (June 14, the first) it says goodbye to Veit Bukow, the father of Commissioner Alexander “Sascha” Bukow (Charly Hübner, 47). The once clever half-world size does not survive his last deal. Veit Bukow was embodied in the crime thriller in Rostock (since 2010) from the beginning by actor Klaus Manchen (83), born in Wroclaw, Poland in 1936.

Klaus Manchen learned his profession at the State Drama School in Berlin-Niederschöneweide, which would later become Ernst Busch Academy of Drama. After graduation, he played in various theaters in Berlin. He has received many awards for his work, including the “Critics’ Prize of the Berliner Zeitung” (1969), “Silver Laurel of Television in the GDR” (1975) and the “Art Prize of the GDR” (1979).

In the cinema, he first made a name for himself in DEFA productions. After the reunification, he was seen in many films by successful directors: “Aimée and Jaguar” (director: Max Färberböck, 1999), “Der rote Kakadu” (director: Dominik Graf, 2006), “Boxhagener Platz” (2010, director: Matti Geschonneck) etc.

Klaus Manchen was enthusiastic on television in the TV series “Großstadtrevier”, “Dr. Sommerfeld – News from the Bülowbogen ”and“ Die Stein ”.

“Veit Bukow is a crook, but I never played the crook. If all crooks looked like they looked in most films, then all bad guys in politics and society would be immediately recognizable, ”says Klaus Manchen. “Veit Bukow takes care of his family to the point of no longer”, the actor enthuses in conversation with the broadcaster about his previously recurring role in the Rostock “police call”. Veit Bukow was a person with heart and soul.