Home Entertainment Russia has proposed a ban on eating bats 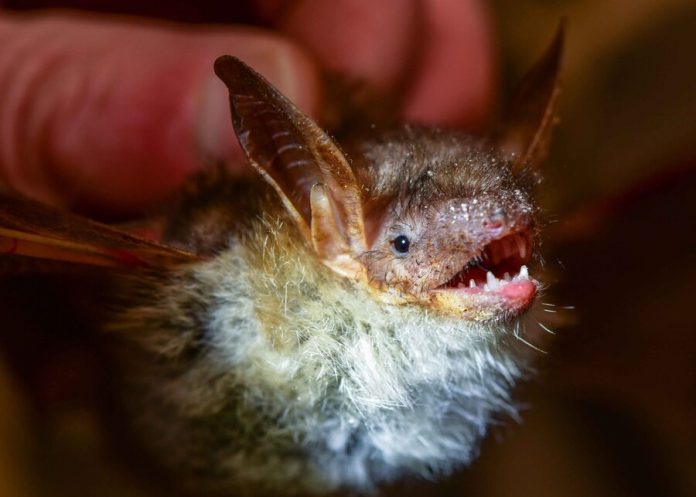 Russia may ban the sale and trade of non-target animals. This initiative was proposed by the Deputy of Legislative Assembly of Leningrad region Vladimir Petrov, according to News.ru.

According to him, Russia is currently taking various measures to combat coronavirus infection, but now is thinking about action to prevent pandemics in the future.

Petrov noted that COVID-19 appeared in China a result of eating exotic animals. In our country also there are places where serves delicious non-traditional dishes.

“it is clear that eating such foods can also cause the emergence of new viruses is comparable to the danger the man is now fighting the whole world”, – said the Deputy.

According to him, in Russia it is necessary to restrict the eating of bats, snakes and monkeys.

“In this regard, I ask You to develop sanitary regulations prohibiting the sale and manufacturing of various non-target animals that may cause diseases (bats, snakes, monkeys, African and Asian and other exotic animals) “, – the statement says.

Earlier, Moscow authorities have imposed restrictions on movement around the city because of the situation with the spread COVID-19. In particular, the mayor of Moscow Sergey Sobyanin has ordered the observance of quarantine by citizens of all ages.

According to the latest who data, the world is already infected more than 638 thousand people, more than 30 thousand died. In Russia recorded more than 1.5 thousand cases, recovered 64, died 8 civilians.